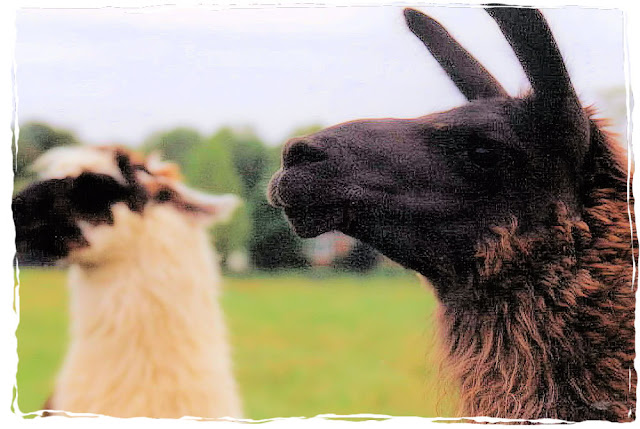 Which U.S. City is known as the City of Brotherly Love?

Philadelphia.  "Philadelphia is called "The City of Brotherly Love" because it was founded by people who followed the Quaker religion (actually called the Society of Friends).  These people were pacifists and dedicated to peace and love.  They actually openly and honestly bought land from the Native Americans.  They were also the first organized group in the Thirteen Colonies to oppose slavery."

Ludwig Van Beethoven was born in 1770 in which city?

Bonn is a city on the banks of the Rhine, in the German state of North Rhine-Westphalia.  Beethoven was the grandson of Ludwig van Beethoven (1712-1773), a musician.  Beethoven's parents were Johann and Maria Magdalena Keverich and was one of seven children. There is no actual date of birth recorded but his baptism took place on December 17th, 1770.  His father Johann was his first musical teacher.  You can read more if you click on his name above.

What is the most expensive home in the world?

The world's most valuable residence is thought to be Buckingham Palace, home of Great Britain's Queen Elizabeth II, worth $1.55 billion.  The Queen doesn't own the palace, it is held in trust (The above is from a September 17th, 2020 article).

Originally known as Buckingham House, the building at the core of today's palace was a large townhouse built for the Duke of Buckingham in 1703, on a site that had been in private ownership for at least 150 years.

It was acquired by King George III in 1761 as a private residence for Queen Charlotte and became known as The Queen's House.

During the 19th century it was enlarged, principally by architects John Nash and Edward Blore, who constructed three wings around a central courtyard.

Buckingham Palace became the London residence of the British monarch on the accession of Queen Victoria in 1837.

The last major structural additions were made in the late 19th and 20th centuries, including the East Front, which contains the well-known balcony on which the British royal family traditionally congregates to greet  crowds.

Buckingham Palace has 775 rooms, including 52 bedrooms for the royals and their guests, 188 bedrooms for staff, 78 bathrooms and 92 offices.  That's in addition to 19 staterooms - among them a state dining room, a music room and, an obvious necessity for any sitting monarch, a throne room.  The ballroom is a more recent addition, built by Queen Victoria in time to celebrate the end of the Crimean War in 1856.  The palace's gardens cover some 40 acres.

And I could go on and on and on, but you can find this information at the above link and also here.

Which mammal has no vocal cords?

Giraffes do have a larynx (voice box), but perhaps they couldn't produce sufficient airflow through their 13-foot long (4 meter) trachea to vibrate their vocal cords and make noises.  The researchers suspected the reason no one heard giraffe communication was because the sound frequency was too low for human ears to hear.

In 2016 scientists made a blockbuster discovery about the world's tallest land mammals, in that giraffes actually came in four different species.  Previously, scientists thought that giraffes all belonged to one species, with many subspecies, but this assumption has been overturned.  The four species of giraffes are the Southern Giraffe, the Northern Giraffe, the Maasai Giraffe and the Reticulated Giraffe.

Other interesting facts about the giraffe can be found here.

What type of music has been known to help plants grow faster?

The scientific research conducted on the relationship between music and plant growth has generated a consensus about the best type of music to choose for increasing plant growth.  The genre itself isn't as important as the rhythm and harmony found within the music.  Thus, classical music is often selected by growers who wish to play music for their plants, while other genres like heavy metal aren't as popular.

What is the rarest M & M color?

Brown.  No explanation was given when the company - Mars - was contacted.  It is a mystery.  If you ever find out the answer to that, let me know and I will update this paragraph.

Did you know that Spanish Civil War soldiers provided the inspiration for this candy?  Forrest Mars Sr., son of the Mars candy company founder, had a falling out with his illustrious father, and in 1932 went to England to try and go it alone in the confectionary business.  The story goes that on a visit to Spain during the country's civil war, he observed soldiers eating chocolate candies encased in a hard, sugary shell.  This was a revelation to Mars who, like any good candy maker, knew that chocolate sales plummeted during the summertime, for obvious reasons.  He may also have copied the idea from English candy maker Rowntree's of York who came out with Smarties, the hard-shelled chocolate candies, in 1937, during Mars' prolonged stay.  The early success of Smarties may have caused a light bulb to go off in Mars' brain.  Whatever the case, Forrest Mars developed a manufacturing process for M&M's Chocolate Candies, patented it and in1941 began making them out of a factory in Newark, New Jersey.

Thank you for joining this month's quiz.  I hope you have enjoyed it as much as I have.
I wish you all a great weekend!

(We found the llamas in the Virginia Countryside.  I would like to visit them again one day.  Hopefully they are still there.)