WHAT WOULD THE WORLD BE... 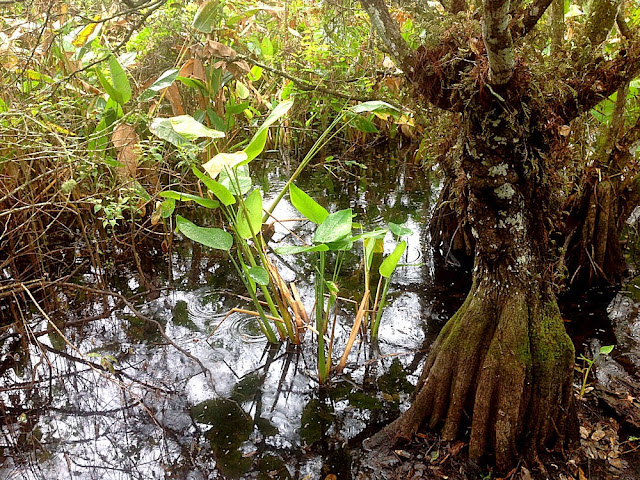 “What would the world be, once bereftOf wet and wildness? Let them be left,Oh let them be left, wildness and wet;Long live the weeds and the wilderness yet.” 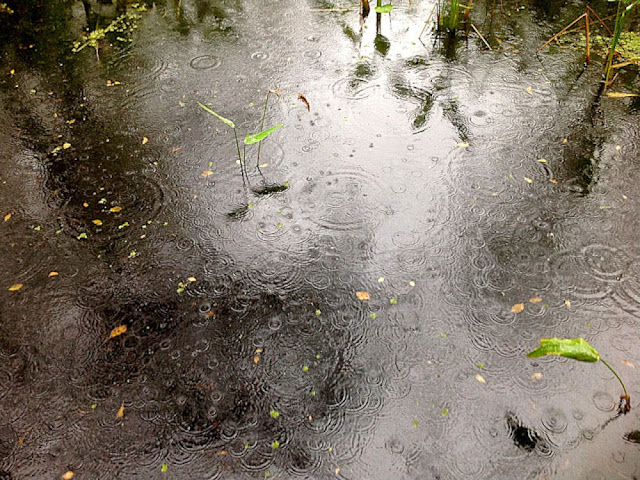 Gerard Manley Hopkins (28 July 1844 – 8 June 1889) was an English poet and Jesuit priest, whose posthumous fame placed him among leading Victorian poets.  After his death a few of Hopkins's mature poems in anthologies were published.  By 1930 Hopkins's work was seen as one of the most original literary advances of his century. It intrigued such leading 20th-century poets as T. S. Eliot, Dylan Thomas, W. H. Auden, Stephen Spender and Cecil Day-Lewis.

The above photos were taken at Corkscrew Swamp, Florida, January 2014.  You can learn more at this link.