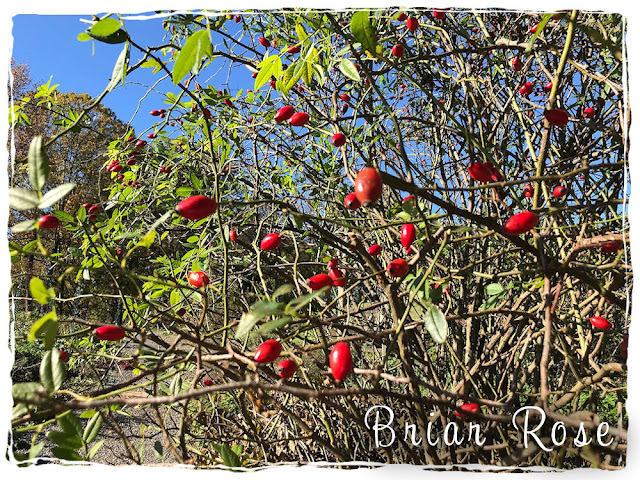 Question 1: The unicorn is the national animal of which country?

When did Scotland adopt the unicorn?  The answer to that question lies in heraldry - the age-old practice of designing coats of arms or crests to distinguish between groups of people, armies or institutions.  Using heraldry as our guide, we can see that the unicorn was first introduced to the royal coat of arms of Scotland around the mid 1500s..

Prior to the Union of the Crowns in 1603, their coat of arms was supported by two unicorns. However, when King James VI of Scotland also became James I of England, he replaced one of the unicorns with the national animal of England, the lion, as a display of unity between the two countries. Of course, folklore fans will know that lions and unicorns have always been enemies, locked in a battle for the title of ‘king of beasts’.

She was born on November 7th, 1867 in Warsaw, Russian Empire (now Poland), and died on July 4th, 1934 in Sallanches, France.  Cause of death was aplastic anemia from exposure to radiation in the course of her scientific research, and in the course of her radiological work at field hospitals during World War I.

Question 3: What is the only fruit that has its seeds on the outside.

Here are other facts for you about one of my favorite fruits.

Strawberries are the first fruit to ripen each spring.

There are 200 seeds on an average strawberry.

The seeds can grow into new strawberry plants, but most instead reproduce through runners.

Strawberries are considered members of the rose family, they give off a sweet fragrance as they grow on bushes.

Considered a perennial, strawberry plants will grow back year after year.

Although they don't always grow fruit immediately, once they do, the plants can last up to 5 years.

The lesser-known tabletop method of cultivation, where strawberries hang from the ceiling in containers, is gaining in popularity for its practicality. Keeping strawberries off the ground keeps them away from pests and soil-borne diseases.

Ancient Romans believed strawberries had medicinal powers. They were used to treat everything from depression to fever and sore throats.

Native Americans were also among the earliest people to eat strawberries. They introduced European settlers to the fruit.

There are three different types of strawberries: June-bearing, overbearing and day neutral. But June-bearing are the most flavorful berries.

Don't rinse cut strawberries under water until you're ready to eat them - it speeds up spoiling.

Strawberries are grown in every single U.S. state and Canadian province.

I got all my information from this link.

"At the dawn of the 1980’s, a troupe of performers founded by Gilles Ste-Croix took their talent to the streets of Baie-Saint-Paul, a charming village on the shores of the St. Laurent River near Quebec City. Known to the public as Les Échassiers de Baie-Saint-Paul (The Stiltwalkers of Baie-Saint-Paul), this group would form the core of what would grow into Cirque du Soleil. This crew had an eclectic show, highlighting jugglers, dancers, fire breathers, and musicians who pleased local fans with their act. Little did these early fans and performers know that these embryonic beginnings would lead to something magical, exciting, and revolutionary on a global scale."

Question 5: where is the largest volcano of the world?

Answer: Tamu Massif volcano is the largest. It is an extinct submarine shield volcano in the northwest Pacific Ocean with the characteristics of a hybrid between a mid-ocean ridge and a shield volcano.   On 5 September 2013, researchers announced that it could be a single volcano, a claim which, if corroborated, would make Tamu Massif the largest known volcano on Earth. Tamu Massif is located in the Shatsky Rise about 990 miles/1,600 km east of Japan. The volcano covers an area of about 214,000 sq mi/553,000 square kilometres. Its summit is about 6,500 ft./1,980m below the surface of the ocean, and its base extends to about 4.0 mi/6.4 km deep. The volcano is about 14,620 ft/4,460 metres tall.

This information came from this link.

I will be back next month with another quiz. I hope you found this interesting and fun.

Thanks for joining in, and have a great weekend. 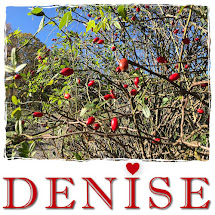