WE HAVE RECENTLY RETURNED...

from a trip down south.  It was for a wedding within the family.  We have not seen family members and close friends in well over a year, longer with some who live out of state.  It was a wonderful gathering to see a very special young couple get married. 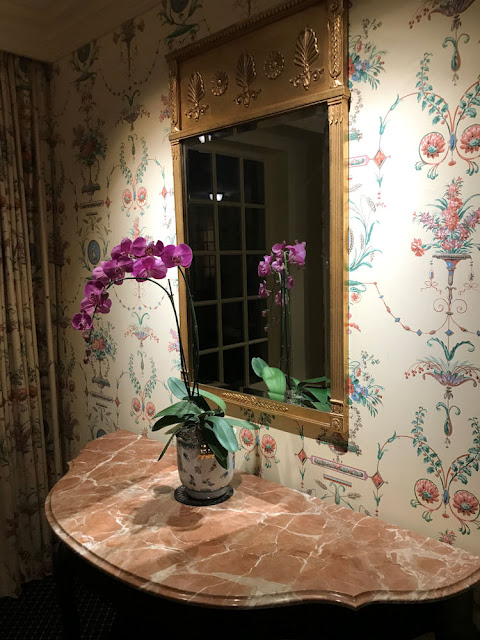 My photos were taken at the Williamsburg Inn (opened in 1937), and is where the wedding rehearsal dinner took place. There was hardly anyone around towards the end of the evening in this part of the inn, so I felt I could comfortably take photos of a few of the pieces that caught my attention.  I wasn't leaving there without photos! 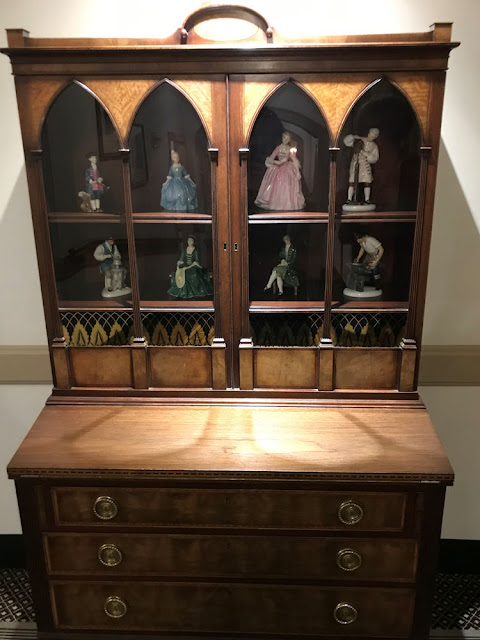 Everything was very colonial... 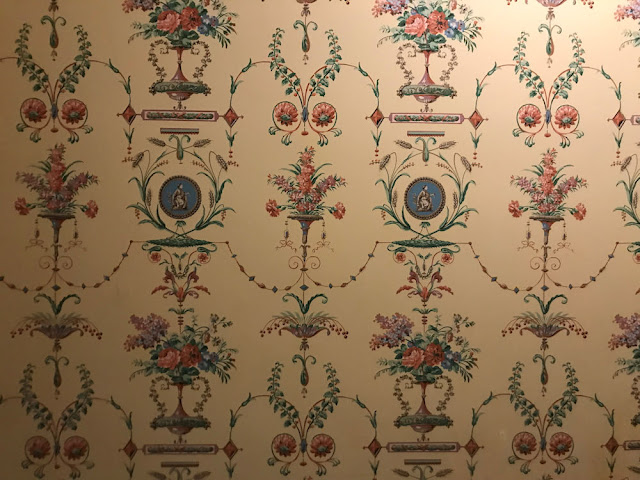 I loved looking at all the beautiful flowers in their vases. 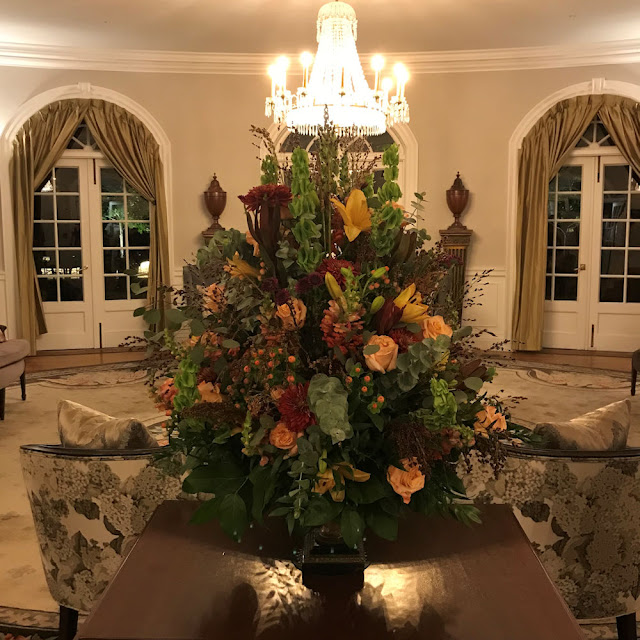 There is a video about the history of the hotel here. 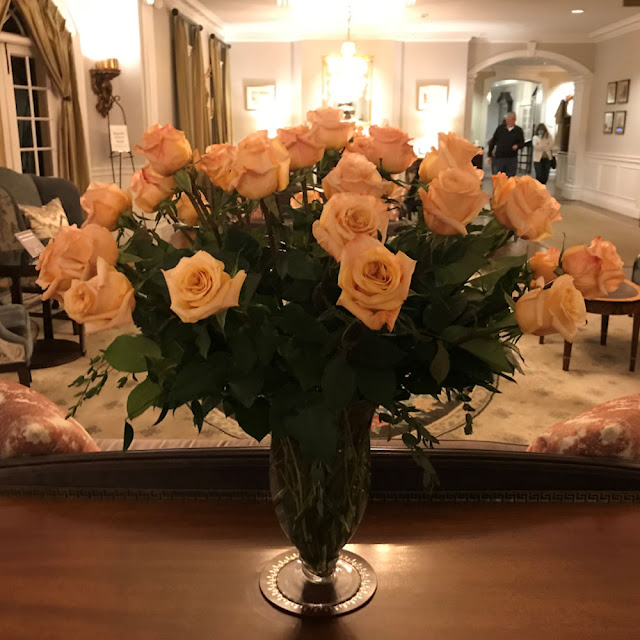 Colonial Williamsburg is only a short walk away, and if you would like to see what you can expect if you ever visit or would like to revisit, there is a nice video at this link.  A walking tour down the Duke of Gloucester Street can be seen here. 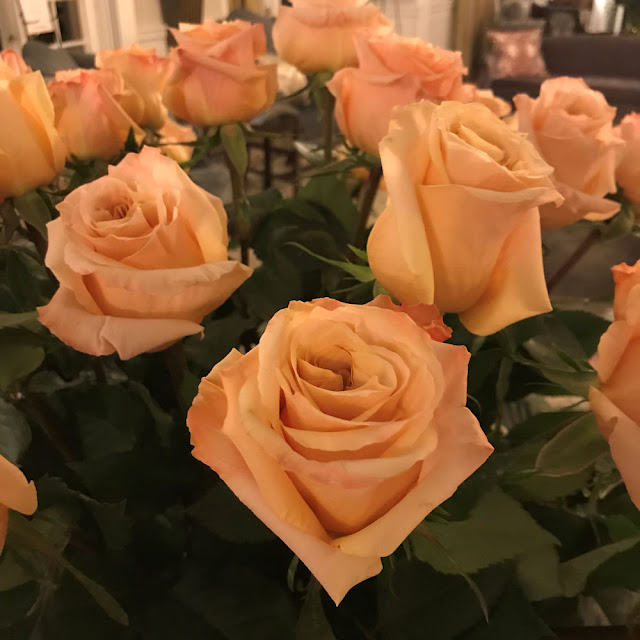 I was very interested to come across photos of Queen Elizabeth II, who visited here in 1957 and again in 2007. 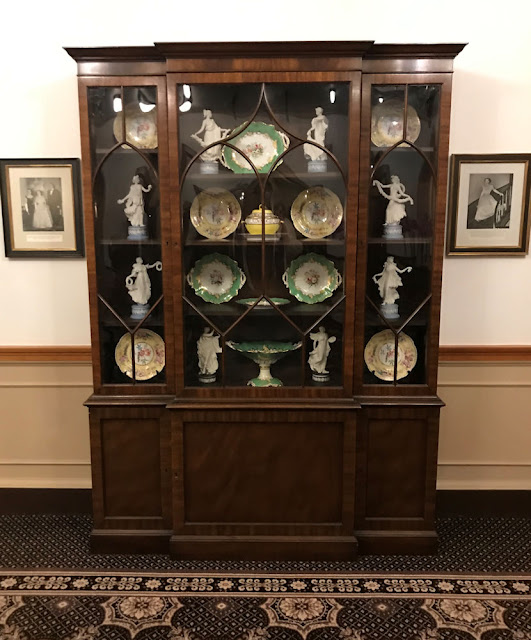 Part of the history at the Inn's website had the following: "In 1943 General George C. Marshall arranged to host the British Joint Chiefs of Staff at the inn as part of a strategy to strength the alliance between America and Great Britain during World War II. Then, in 1946, future President Dwight D. Eisenhower entertained the former British Prime Minister Winston Churchill inside the building following the latter’s famous “Sinews of Peace” speech in Washington. Perhaps one of the grandest visits to ever take place transpired nearly two decades later, when Queen Elizabeth II and her husband, Prince Philip, the Duke of Edinburgh, stayed at the Williamsburg Inn amid Virginia’s 350th anniversary. Touring both Williamsburg and neighboring Jamestown, some 40,000 people had traveled just to catch a glimpse of the royal couple. (The Queen and Prince returned in 2007 to observe the commonwealth’s 400th birthday, too.) 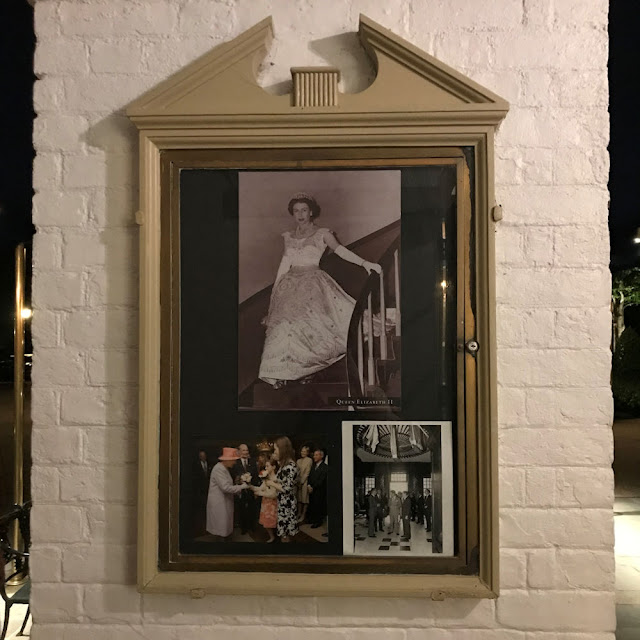 I have no idea who are in these paintings, or the artist who painted them. 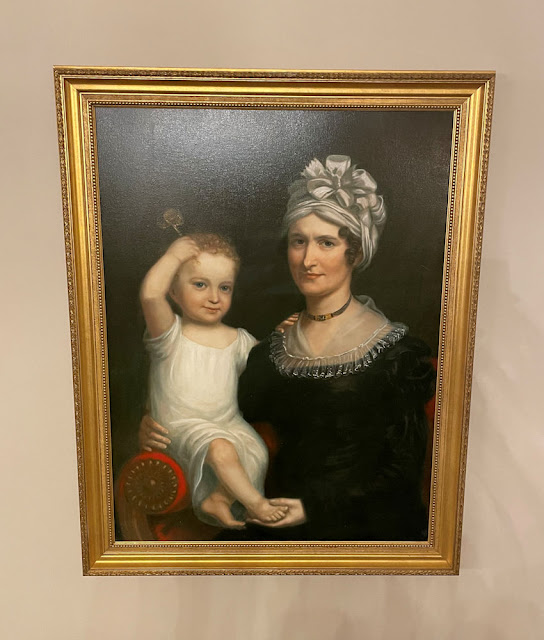 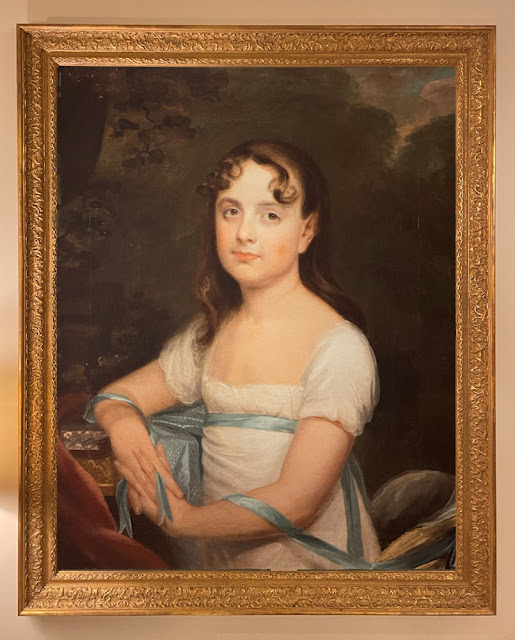 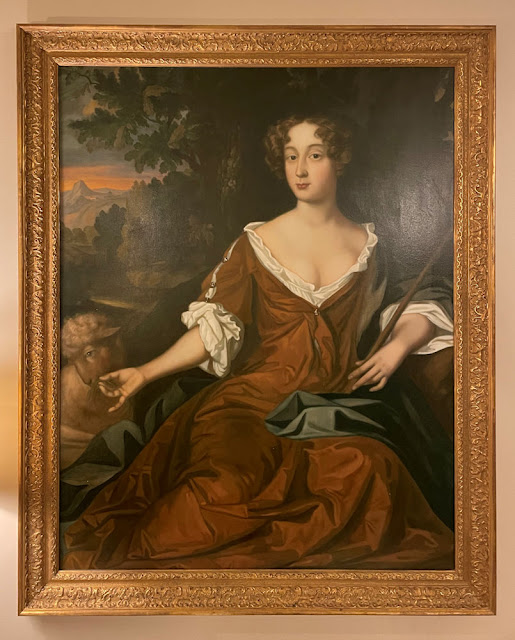 The birds were hung in one of the hallways. 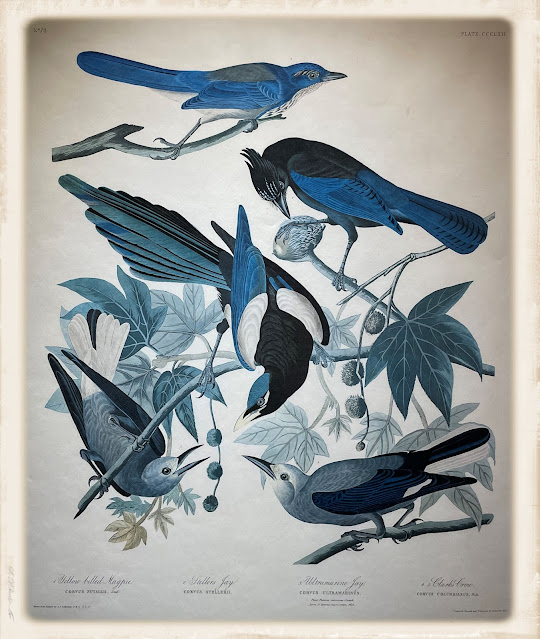 That's all for today.  Thank you for stopping by and Happy Thursday!