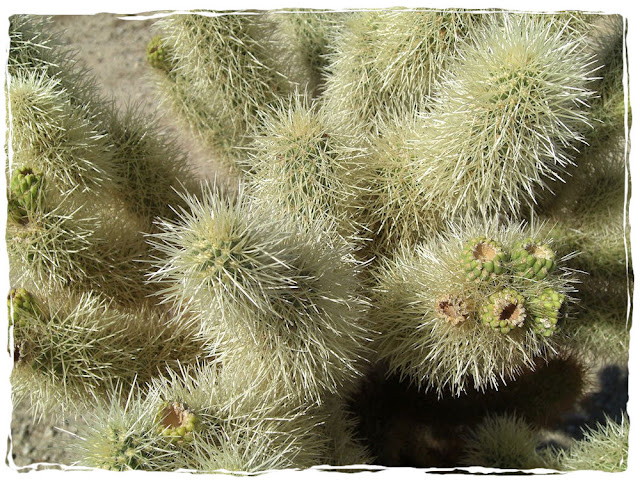 Question: How many ribs are in the human body?

"Most people have 24 ribs, with 12 on each side of the body.  The ribs and rib cage are excellent examples of the human body's multi-faceted and multi-functional design.  They are strong enough to support the skeleton and protect the vital organs in the chest cavity, including the heart, lungs and spleen.  Yet the ribs and rib cage are also flexible enough to expand and contract as the lungs fill and release with the breath."

I found this information and more here.

Question: Which country gifted America the Statue of Liberty? 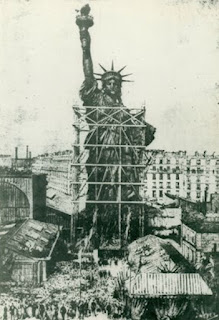 This is  an illustration of the presentation of
the Statue to the U.S. Minister, Levi Parson
Morton, in Paris on July 4th, 1881.
National Park Service, Statue of Liberty NM

"The Statue of Liberty was a gift from the French people commemorating the alliance of France and the United States during the American Revolution. Yet, it represented much more to those individuals who proposed the gift.

In 1865, Edouard de Laboulaye (a French political thinker, U.S. Constitution expert, and abolitionist) proposed that a monument be built as a gift from France to the United States in order to commemorate the perseverance of freedom and democracy in the United States and to honor the work of the late president Abraham Lincoln. Laboulaye hoped that by calling attention to the recent achievements of the United States, the French people would be inspired to create their own democracy in the face of a repressive monarchy. In 1865, France was divided between people who were still committed to the monarchy and people who supported the Enlightenment ideals (the belief that people had natural rights to life, liberty, and the pursuit of happiness). It was the hope of many French."

More information on the Statue of Liberty can be found here.

Name the biggest Island of the world.

According to Wikipedia, "the majority of its residents are Inuit whose ancestors migrated from Alaska through Northern Canada, gradually settling across the island by the 13th century.  The early Norse settlers named the island as Greenland.  Norwegian-born Icelander Erik the Red was said to have been exiled here from Iceland."

Below shows its location. 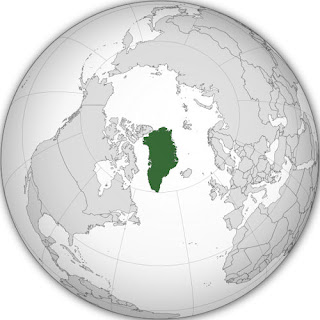 The above information and more can be found here.

In which country was the Caesar Salad invented

"The salad's creation is generally attributed to restaurateur Caesar Cardini, an Italian immigrant who operated restaurants in Mexico and the United States.  His daughter Rosa recounted that her father invented the salad at his restaurant Caesar's (at the Hotel Caesar in Tijuana, Mexico) when a Fourth of July rush in 1924 depleted the kitchen's supplies. Cardini made do with what he had, adding the dramatic flair of the table-side tossing "by the chef."  Cardini was living in San Diego but he was also working in Tijuana where he avoided the restrictions of Prohibition.  A number of Cardini's staff have said that they invented the dish.

Julia Child said that she had eaten a Caesar salad at Cardini's restaurant when she was a child in the 1920s. In 1946, newspaper columnist Dorothy Kilgallen wrote of a Caesar containing anchovies, differing from Cardini's version."

The above information and more came from here.

Which country consumes the most chocolate per capita?

"Chocolate is liked by everyone generally.  But most chocolate is eaten by people of Switzerland.  According to a survey in 2017, each citizen ate approximately nine kilos in that year."  This information can be found here. 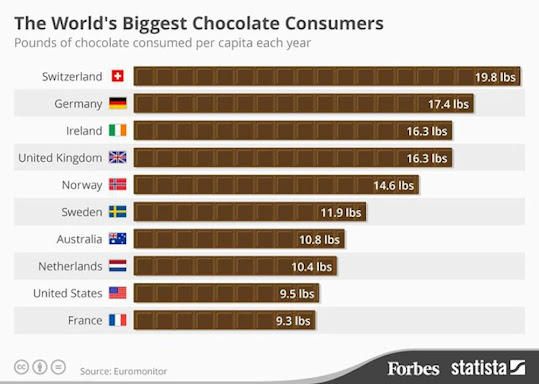 What is the smallest country in the world?

Vatican City is the smallest country in the world.  It is smaller than New York's Central Park, and measures 0.2 square miles, almost 120 times smaller than the island of Manhattan.  Situated on the bank of the Tiber River, Vatican City's 2-mile border is landlocked by Italy.  The official seat of the pope of the Catholic Church since 1377, Vatican City was not declared an independent state until the Lateran Treaty of 1929.

Map showing where Vatican City is located, which you will see about half way down Italy. 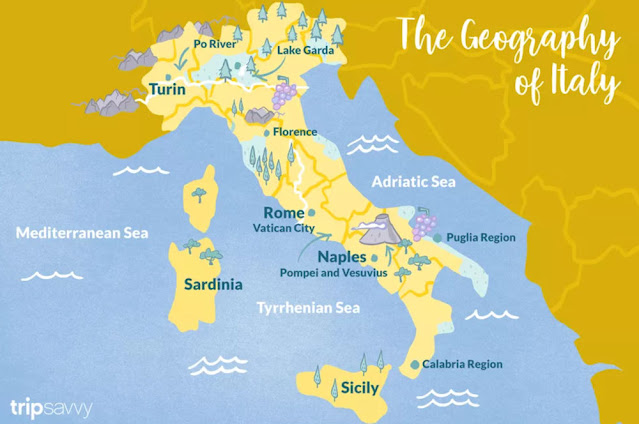 That's it for this month's quiz.  I hope you have enjoyed it as much as I have.  Thanks for stopping by and have a great day.

(My photo is from the Joshua Tree National Park, taken several years ago showing a cholla cactus.)
Posted by DeniseinVA at 12:00 AM

Email ThisBlogThis!Share to TwitterShare to FacebookShare to Pinterest
Labels: Quiz Questions and Answers