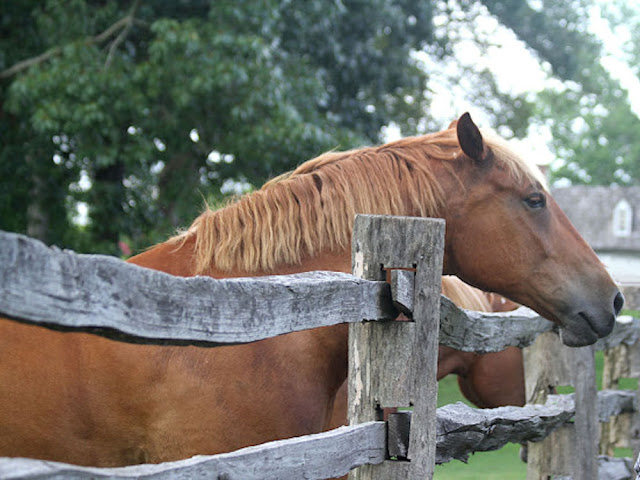 Which country produces the most coffee in the world?

Brazil is the largest coffee producer and produces around 25 percent of the world's supply of coffee.  Eighty percent of coffee from Brazil is Arabica.

Coffee was introduced in Brazil by Francisco de Mello Palheta in 1727 from Cayenne, French Guiana.  Today, Brazil is the world's largest coffee producer and is becoming a significant player in the specialty coffee industry.  Bourbon, Typica, Caturra and Mundo Nova coffee varietals are grown in the state of Paraná, Espirito Santos, São Paulo, Minas Gerais, and Bahia.  More information can be read at this site.

What is the loudest animal on earth?

At pure decibels, the sperm whale is louder than even the blue whale because its clicks have been recorded at 230 decibels.  Sperm whales communicate at a lower frequency and a lower intensity than blue whales, and their clicks last for very short bursts.  They are often out of the human-hearing threshold.  Research has found that sperm whales seem to speak in distinct dialects.

Not only is it the loudest but it is the whale with the biggest set of teeth.  Sperm whales have 40 to 52 cone-shaped teeth, up to 4 to 8 inches (10 to 20 cm) long in their narrow lower jaws only.  Each tooth is heavy and weighs as much as 2.20 pounds (one kilogramme).  More information can be found here.

Which is the largest type of deer?

It is a member of the New World deer subfamily and is the largest and heaviest extant species in the deer family.  Most adult male moose have distinctive broad, palmate (open-handed shape) antlers.  Most other members of the deer family have antlers with a dendritic (twig-like) configuration.

They typically inhabit boreal forests and temperate broadleaf and mixed forest of the Northern Hemisphere in temperate to subarctic climates.

Its diet consists of both terrestrial and aquatic vegetation.

The most common predators of the moose are wolves, bears and humans.  Hunting and other human activities have caused a reduction in the size of the moose's range over time.  It has been reintroduced to some of its former habitats.  Currently most moose occur in Canada, Alaska, New England (with Main having the most of the lower 48 states), New York State, Fennoscandia, the Baltic states, Poland and Russia.

Although generally slow-moving and sedentary, moose can become aggressive and move quickly if angered or startled, especially and obviously so when their young are nearby.

There is more information if you would like to look at this link.

What is the softest mineral in the world?

First of all, the name talc is believed to be derived from the Arabic world talc or tolk meaning mica, since talc forms mica-like flames.  The present name was given by Georgius Agricola in 1564.

This is what a block of talc looks like. 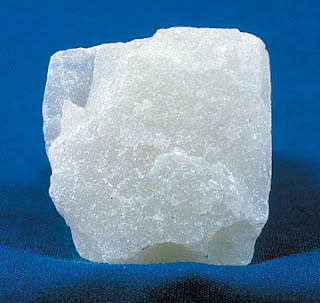 Talc is a silicate (like many of Earth's most common minerals).  Silicate is a salt in which the anion contains both silicon and oxygen.  In addition to silicon and oxygen, it contains magnesium and water arranged into sheets in its crystal structure.  For all these terms that may be unfamiliar to us, I have provided links on each word.

The following is a standard scale I found here, to determine the hardness of solids, especially minerals. It is named after the German mineralogist Friedrich Mohs. The scale reads as given below:

1. Talc: easily scratched by the fingernail

2. Gypsum: just scratched by the fingernail.

3. Calcite: scratches and is scratched by a copper coin.

4. Fluorite: not scratched by a copper coin and does not scratch glass

5. Apatite: just scratches glass and is easily scratched by a knife

6. Orthoclase: easily scratches glass and is just scratched by a file

7. Quartz: not scratched by a file

Not sure why the last three weren't filled in.

Who invented the first robot?

With his innovative, engineering mind, Leonardo had many ideas that employed the use of pulleys, weights and gears.  Certainly these three components were crucial to many of his automated inventions - including his versions of the clock, air conditioner and hydraulic power saw. He also invented a self-propelled cart invention, which many consider the very first robot. But da Vinci used the parts to create another robot, his Robotic Knight. Though a full drawing of his robotic knight has never been recovered, fragments detailing different parts of the knight have been found scattered throughout his notebooks. Designed for a pageant in Milan (which the Duke had put Leonardo in charge of overseeing), the Robotic Knight consisted of a knight suit filled with gears and wheels that were connected to an elaborate pulley and cable system. Through these mechanisms, da Vinci's robotic knight was capable of independent motion - sitting down, standing up, moving its head and lifting its visor. Using several different da Vinci drawings as blueprints, roboticist Mark Rosheim built a prototype of the robotic knight in 2002, which was able to walk and wave. Rosheim noted how da Vinci had designed the robotic knight to be easily constructed, without a single unnecessary part. Rosheim also used da Vinci's designs as inspiration for robots to be developed for NASA.

A few more interesting facts about Leonardo. He was purported to have an IQ of 200.

When writing notes about his work, Da Vinci wrote from right to left as in a mirror image.  However, when he wrote letters to acquaintances, he wrote in the normal fashion.

He didn't have a formal education.

He started his apprenticeship at 15.

He was fascinated by the human body.

He was a man of great curiosity, a scientist, mathematician, engineer, inventor, anatomist, sculptor, architect, botanist, musician and writer, sculptor and painter.  He is best known for his Mona Lisa.

Mona Lisa, La Gioconda, was a real person, born and raised in Florence under the name of Lisa Gherardini.

How many missions have landed on the moon?

While the United States focused on the crewed Apollo program, the Soviet Union conducted uncrewed missions that deployed rovers and returned samples to the Earth. Three rover missions were launched, of which two were successful, and eleven sample return flights were attempted with three successes.

Missions to the Moon have been conducted by the following nations and entities (in chronological order): the Soviet Union, the United States, Japan, the European Space Agency, China, India, Luxembourg and Israel. The Moon has also been visited by five spacecraft not dedicated to studying it; four spacecraft have flown past it to gain gravity assistance, and a radio telescope, Explorer 49, was placed into selenocentric orbit in order to use the Moon to block interference from terrestrial radio sources.

Thank you for looking at this month's quiz and I hope you have enjoyed it.  Have a great weekend. 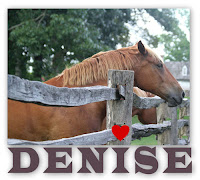 (My horse picture today was taken in Williamsburg in 2015)