I haven't shared any flowers for a while, so I went back into my archives.  These are The Tom Kubota Stroll Garden in Seattle, during the summer of 2010. 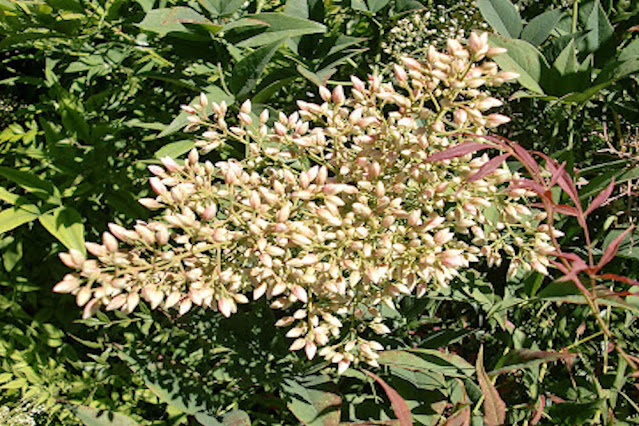 Heavenly Bamboo or Nandina domestica
This plant really doesn’t look much like real bamboo, maybe the leaves come close to the bamboo leaves. It is, in fact, a shrub that grows bright red berries after flowering white in spring.It comes from Eastern Asia and is now considered an invasive species in Southern states because it is very drought tolerant and tough. 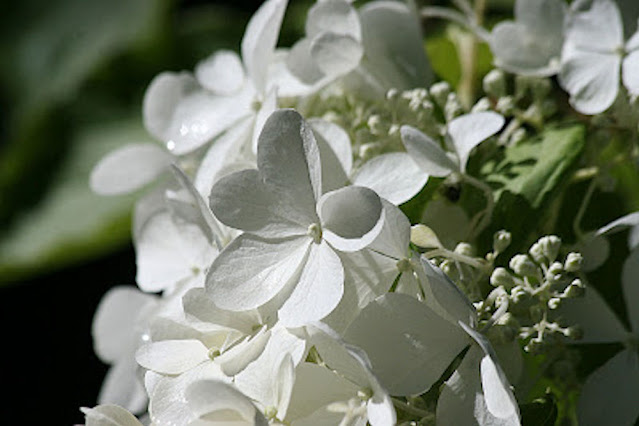 Panicle Hydrangea  or Hydrangea macrophylla.
While other big-leaved hydrangeas frequently fail to bloom, these never disappoint, so I read.  It is native to Japan and grows 3 to 16 feet. 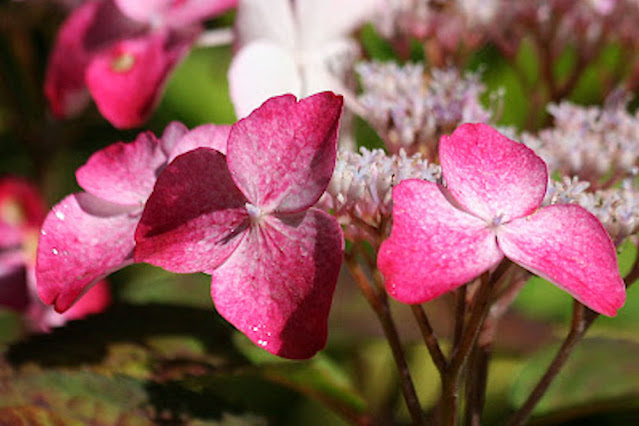 Mountain Hydrangea or Hydrangea serrata.
It is native to Japan and Korea and is prized for its ornamental beauty and unique flower clusters.  Colors range from blue to pinkish red, depending upon soil pH, and features a flattened cluster of flowers.  It needs ample sunlight but will benefit from partial afternoon shade. 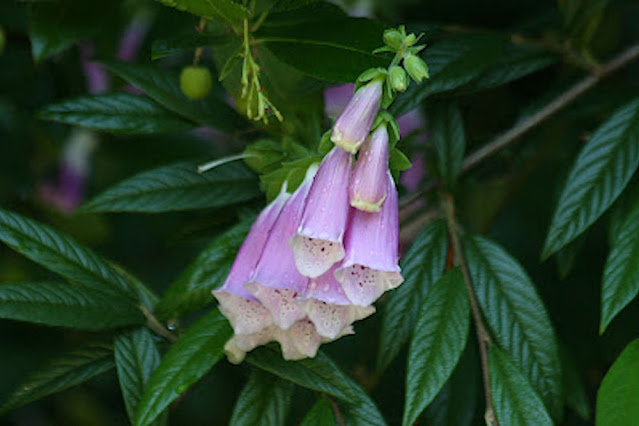 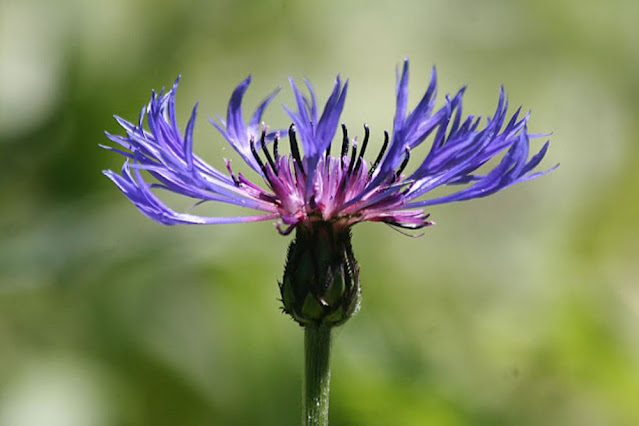 Cornflower Perennial Mountain Bluet - Centaurea Montana
Mountain bluets are similar in appearance to their annual cousins, the cornflower. However, its perennial nature and ease of care have spread across the British Isles, Scandinavia, and North America. In fact, in British Columbia, it has spread so aggressively that it’s now considered an invasive weed. 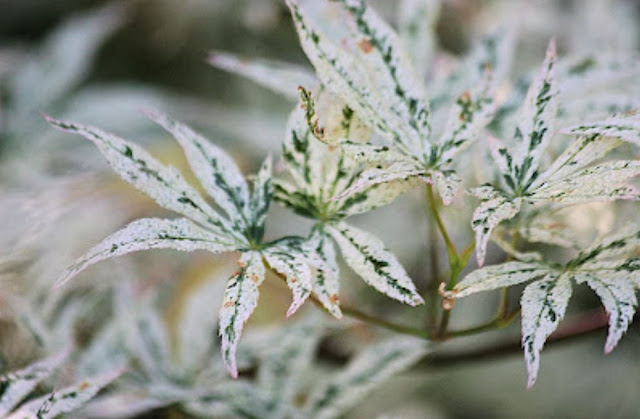 Butterfly Japanese Maple  - Acer Palmatum
This is an upright, vase shaped small tree with very pretty white and grey green variegated leaves that light up shady to partially shaded areas in the garden. In spring the leaves are highlighted in pink. In fall the leaves take on a deep scarlet red color. They can reach reach 12 feet tall and 6 to 8 feet wide and maybe 1/2 that size in containers. 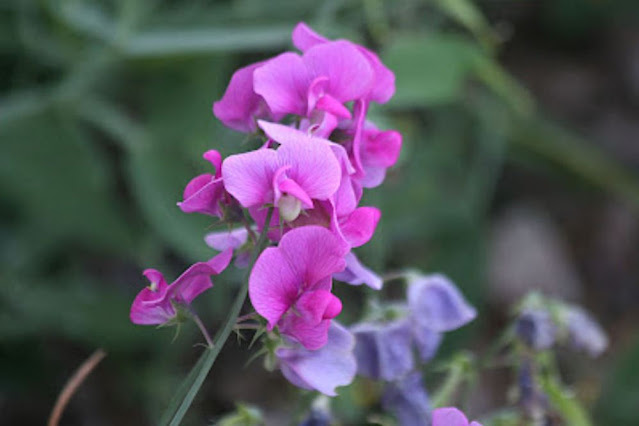 The Perennial Pea - Lthyrus latifolius
Also known as Wild Sweet Pea and Everlasting Pea.
The plant is a member of the Fabaceae family and a native of the Mediterranean (northern Africa and southern Europe).  The genus name comes from the Greek word for pulse or pea Lathyrus. Its specific species latifolius means “broad-leaved.”  Everlasting pea climber has a trailing and climbing habit and grows to a height of 6′ to 9′ feet with a spread of 3′ to 6′ feet. When left to its own devices with nothing to climb, the plant will ramble as far as it can grow as a groundcover approximately 4″ to 8″ inches high. When it has support, it will climb to a height of 6′ to 9′ feet. 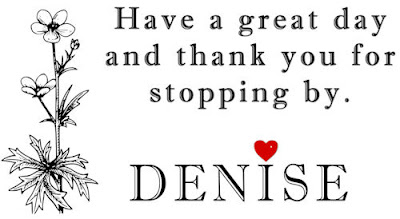 Posted by DeniseinVA at 1:15 PM