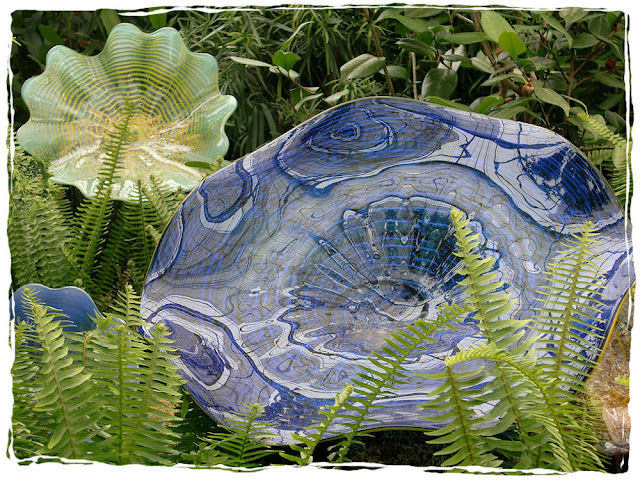 Lateral Epicondylitis is a condition known by what name?

"Llateral epicondylitis is a painful condition that occurs when tendons in your elbow are overloaded, usually by  repetitive motions of the wrist and arm.  Despite its name, athletes aren't the only people who develop tennis elbow.  People whose jobs feature the types of motions that can lead to tennis elbow include plumbers, painters, carpenters and butchers."  This snippet of information comes from the Mayo Clinic.  If you would like to learn more click on the link above.

What is the smallest ocean in the world.

"The Arctic Ocean is the smallest and shallowest of the world's five major oceans.  It spans an area of approximately 5428596.3491 square miles (14060000 km).  The International Hydrographic Organization (IHO) recognize it as an ocean, although some oceanographers call it the Artic Mediterranean Sea.  It is sometimes classified as an estuary of the Atlantic Ocean, and it is also seen at the northernmost part of the all-encompassing World Ocean."  Click here for more information.

"This very popular entertainer was born on March 28th, 1986 in New York City, U.S.  She is a famous singer, song writer, actress, record producer and business woman.  She began performing as a teenager singing at open mic nights and acting in school plays.  In 2012 she founded the Born This Way Foundation, a non-profit organization aiming to empower youth, improve mental health, and prevent bullying. Her business ventures include Haus Laboratories, a vegan cosmetics brand that launched in 2019." If you want to know more you can go to this link.

The only known monotremes in the animal kingdom are the Echidna and what other creature?

"Monotremes, are one of the three main groups of living mammals, along with placentals (Eutheria) and marsupials (Metatheria).  The monotremes are typified by structure differences in their brains, jaws, digestive tract, reproductive tract and other body parts compared to the more common mammalian types.  In addition they lay eggs rather than bearing live young but, like all mammals, the female monotreme nurse their young with milk.  The only surviving examples of monotremes are all indigenous to Australia and New Guinea, although there is evidence they were once more widespread, including some extinct species in South America.  The extant monotreme species are the platypus and four species of echidnas.  There is currently some debate regarding monotreme taxonomy." You can click here to learn more.

Which Dutch artist painted "Girl with a Pearl Earring"?

"Born in Delft, Holland, Dutch Republic.  He has 34 works universally attributed.  He was a Dutch Baroque Period painter who specialized in domestic interior scenes of middle class life.   He is particularly renowned for his masterly treatment and use of light in his work.  "Almost all his paintings," Hans Koningsberger wrote, "are apparently set in two smallish rooms in his house in Delft.  They show the same furniture and decorations in various arrangements, and they often portray the same people, mostly women."  If you would like to learn more about this artist, you can go here.  At this link you can see his paintings in great detail.

Which planet is the hottest in the solar system?

"Venus is the second planet from the sun.  It is named after the Roman goddess of love and beauty.  As the brightest natural object in Earth's night sky after the moon, Venus can cast shadows and can be, on rare occasion, visible to the naked eye in broad daylight.  Although Venus is not the planet closest to the sun, its dense atmosphere traps heat in a runaway version of the greenhouse effect that warms Earth.  As a result, temperatures on Venus reach 880 degrees Fahrenheit (471 degrees Celsius), which is more than hot enough to melt lead.  Spacecraft have survived only a few hours after landing on the planet before being destroyed.  Venus is a terrestrial planet and is sometimes called Earth's "sister planet" because of their similar size, mass, proximity to the sun, and bulk composition.  It is radically different from Earth in other respects.  Click on this link to learn more, and another link here.

I hope you have enjoyed this month's trivia questions and answers.  I had fun putting them together.

Thanks for joining in and have a great weekend. 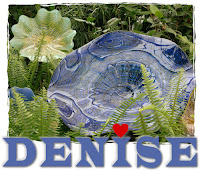