AN OLD PHOTO, PLUS A POEM

The photo and poem are from an old blog post dating back to a road trip in 2013, out west somewhere.  It is fun for me to look back to see a previous post years ago.  I forget sometimes that I started blogging in April of 2008, starting this 'new' blog officially in 2016. 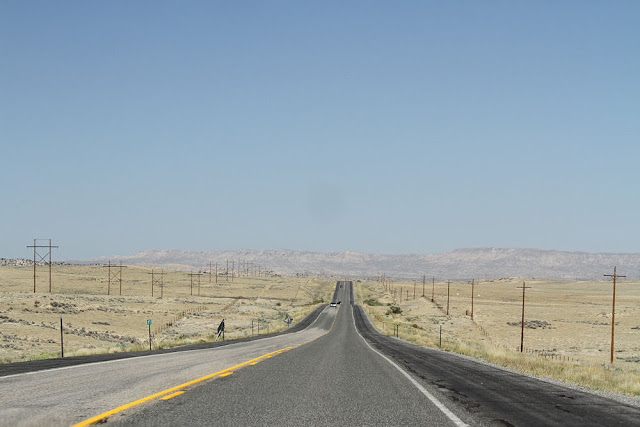