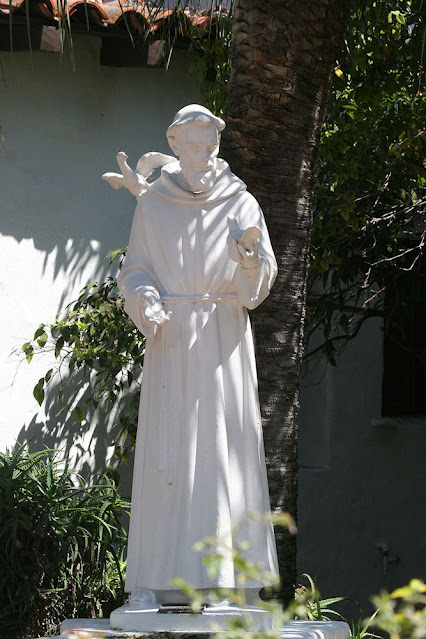 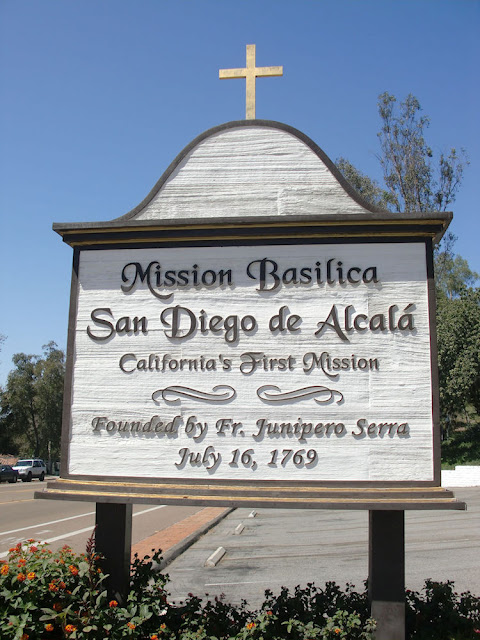 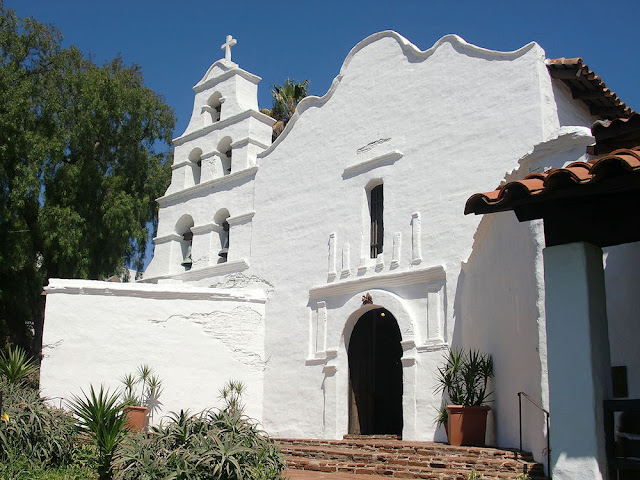 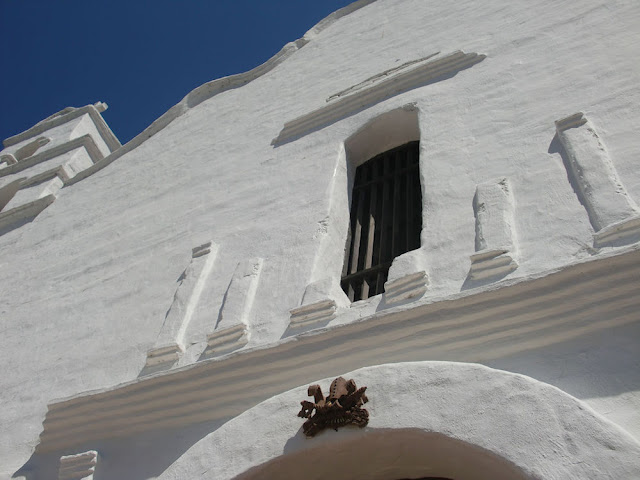 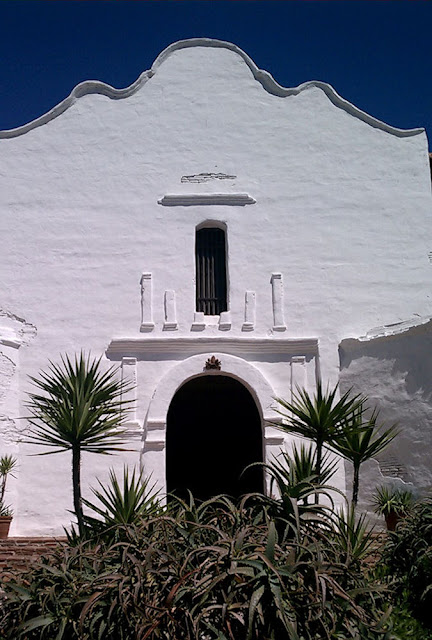 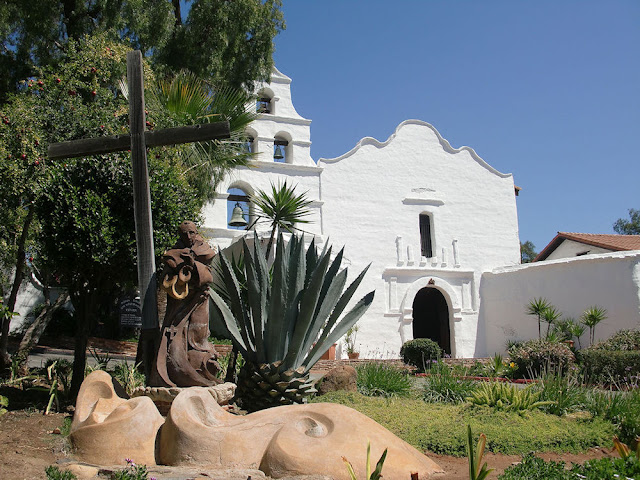 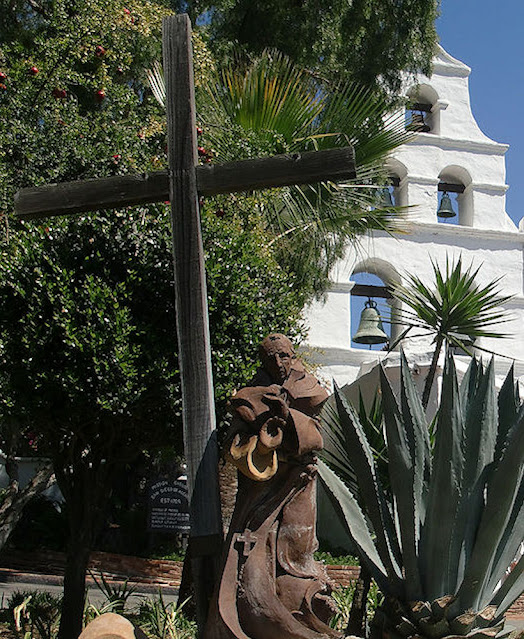 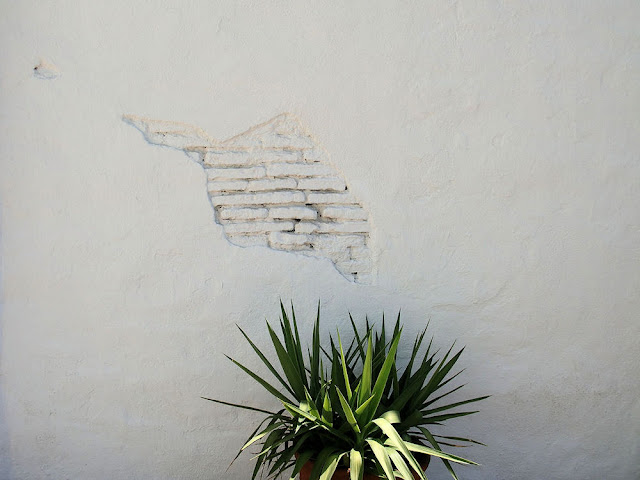 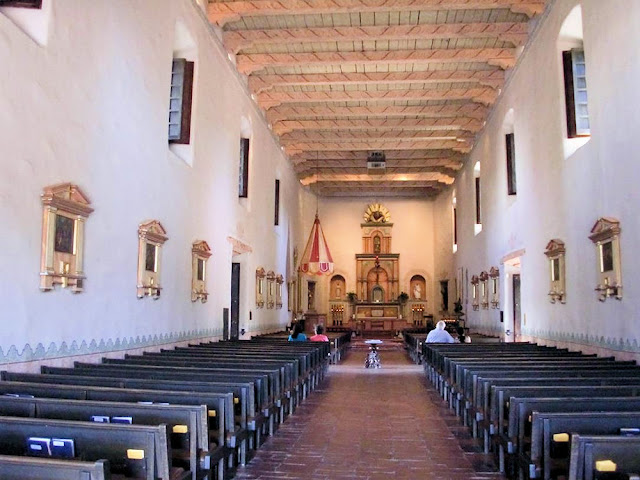 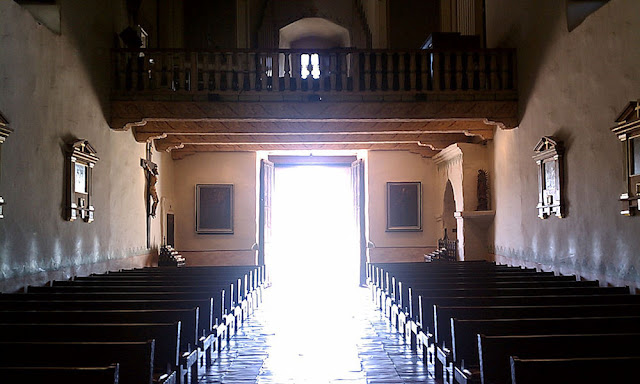 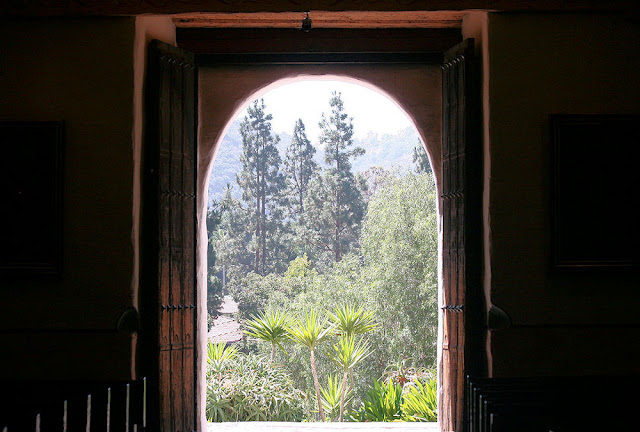 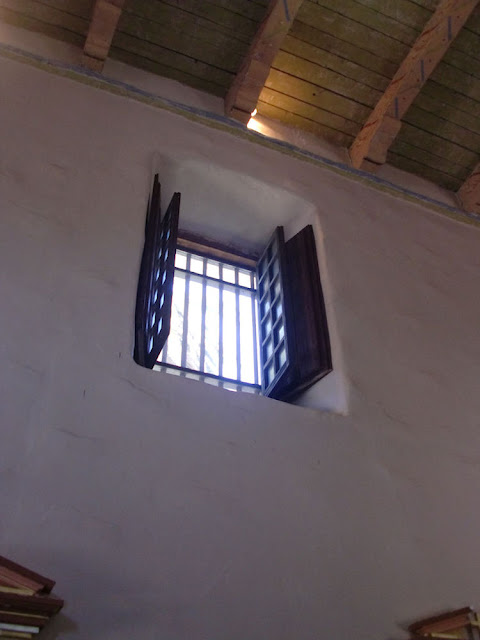 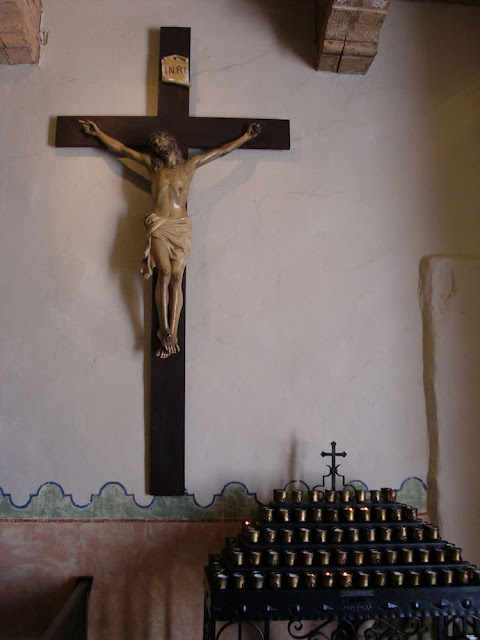 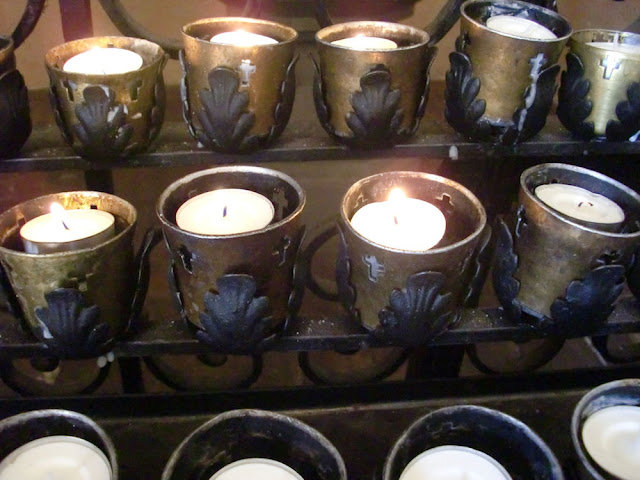 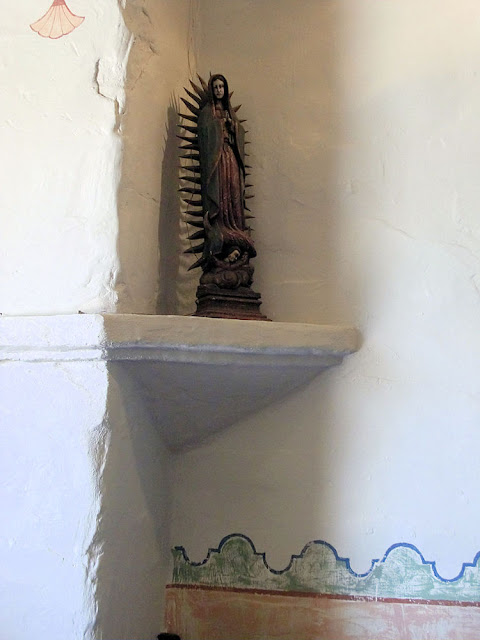 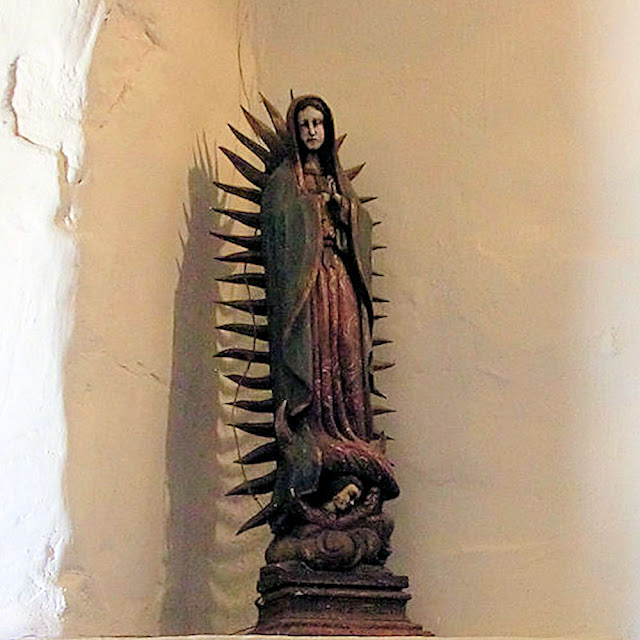 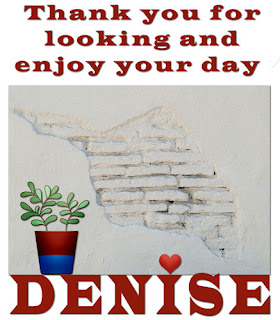 DeniseinVA
I have been happily married to my best friend for the last 45 years. Our son and daughter-in-law are our joy, and we are fortunate that they live not so far away. I am coming up to my 71st birthday and aging doesn’t bother me. I wear each new grey hair proudly like a banner. I may be saying this a little tongue in cheek as I do wonder where all that time went. At this stage of my life I take no day for granted and treat each one as a blessing. In July 2021 we seem to be seeing some light at the end of the tunnel and I am cautiously optimistic. I hope it is the same for you wherever you are in the world, and I wish you all peace, happiness and good health.