We were at the Ellie Schiller Homosassa Springs Wildlife State Park, link here. 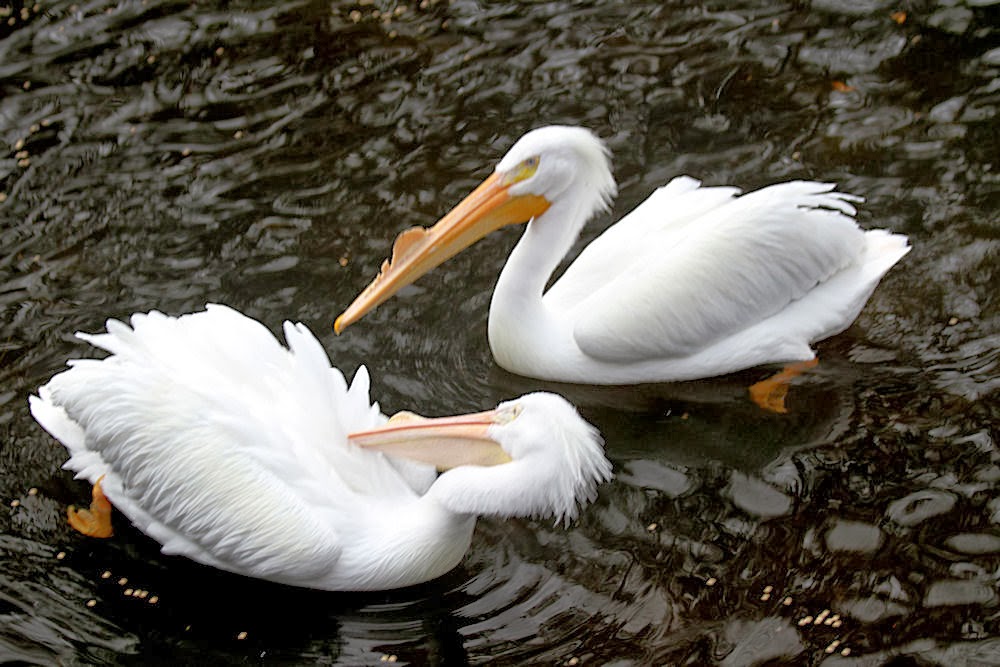 A lot of the birds are wild and tend to fly into the park in droves when it is feeding time for the resident birds. 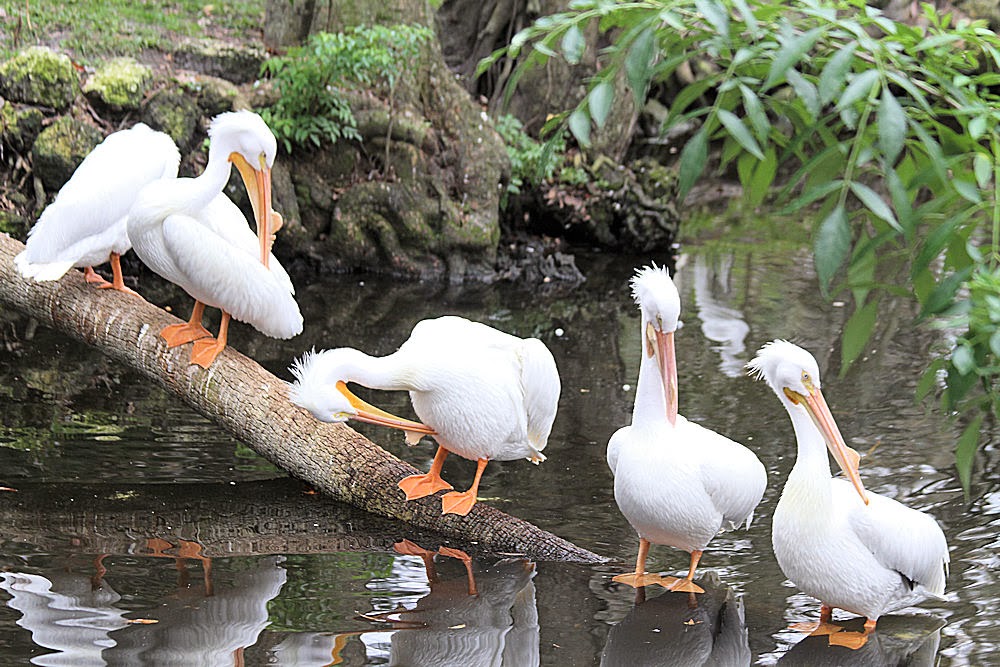 One of the ladies who worked there told me this, as I watched her throw fish from a big bucket to the resident birds.  She was mostly accurate but if a bird was too slow and her aim was an inch off and  splashed into the water, one of the happy visitors was able to grab a morsel or two. 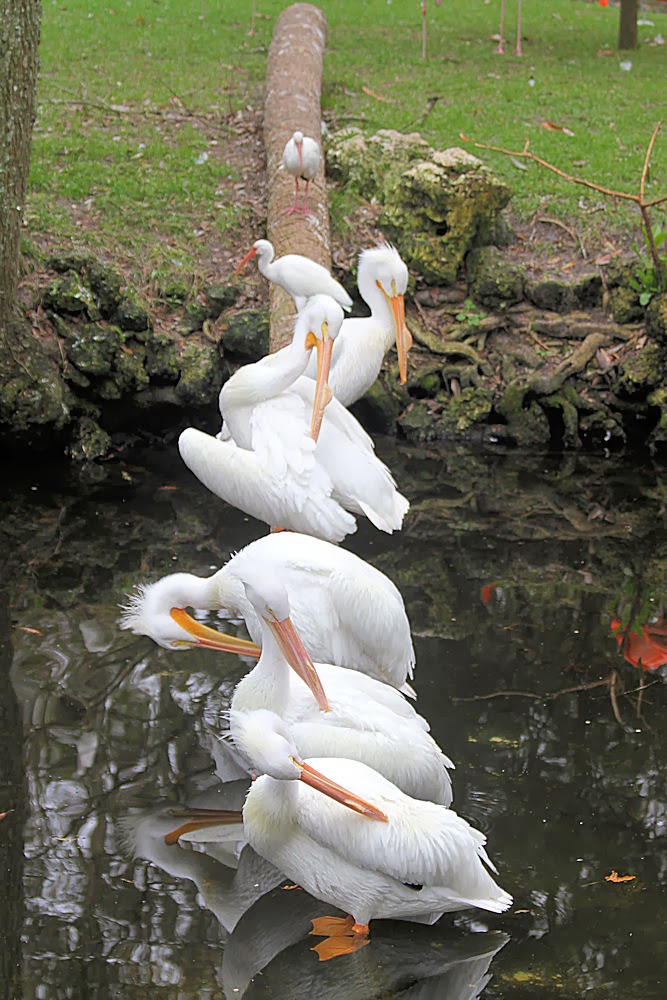 The American White Pelican is indigenous to North America, but the earliest pelican fossil on record is 30 million years' old when a skull was found in France. 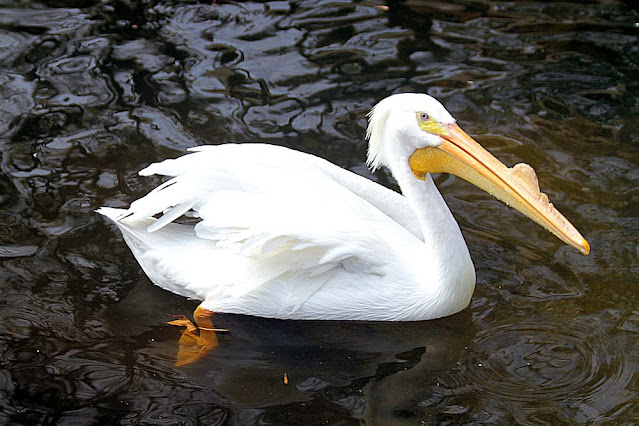 The bump on its beak appears on both male and female pelicans during breeding season, but once breeding season is over it disappears.  Their breeding season lasts from late March to early May.
You can learn more about them at this link.
Thanks for dropping by
and have a great weekend. 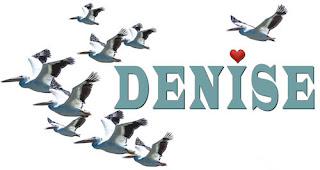