QUITE A STORY - GREGG'S 4TH GREAT-AUNT THROUGH MARRIAGE 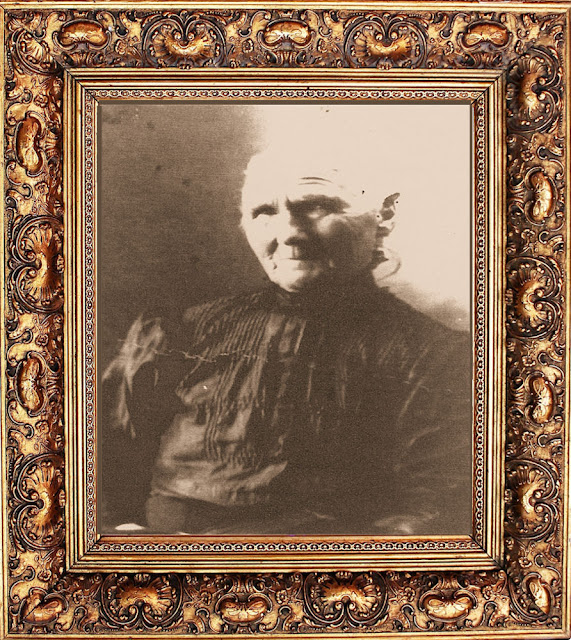 This week is turning into the sharing of Gregg's relatives he found on Ancestry recently.  Genealogy has become one of his hobbies, having more time to do these things since retiring.  It is a jewel of a story I felt worthy of sharing.  We do have her name but as I mentioned before, I don't use it for the sake of privacy, not just for us but for other members of his family.  I would like to thank the person who originally shared this story, and to my dear other half for showing it to me.  It truly is amazing.

"A satchel in her hand, this young Norwegian girl was born in Bergen, Norway, on January 20th, 1833.  She was one of a large family of brothers and sisters.

Early in life she developed a calling for the care of the sick. It followed her from her native Norway, first to Iowa and eventually to the Dakota Territory.  Trained in the old and honorable Scandinavian profession of midwifery, she fulfilled the tradition of generations of women in her family.

With her little black satchel, the hallmark of her profession as midwife and still a young girl, she moved to Iowa just prior to the Civil War.  There she married her husband and came with him to the Blue Blanket territory in 1886.

To the young Norwegian wives and mothers of this community, our heroin came as a gift from heaven.  Many of those homesick girls with their first babies could speak no word of English.  This small woman with her kind hands and indomitable courage brought the memory of their homes in Norway, with the firm ministrations of the trained midwives of that land.  Gradually her fame spread from her own community to those adjoining.

Many years ahead of her generation in the firm conviction that cleanliness was the first requisite in the care of any illness, she went on to calmly combat age-old superstions on the one hand, and the rather sour disapproval of the medical profession on the other.  With quiet insistence she substituted clean hot water for warm chicken blood or weasel skins for treatment of infections, boiled water and boiled milk in typhoid cases, clean linen and rigid sanitation for obstetrics.  The physicians of her day gave her first grudging acceptance, and finally whole-hearted admiration and respect.

Digressing for a moment, let it be said that there were no hospital-trained nurses in these communities at that time, and the average so-called midwife entirely untrained, justified the physicians darkest suspicions.  They were well meaning enough, but too often the doctor's best efforts were frustrated, and his work undone through sheer ignorance.

Our heroin as I call her, delivered countless babies alone, often under the most trying circumstances.  No one ever asked for her help in vain.  Night or day, in the bitter cold of winter, the mud of early spring and fall, the prostrating heat of Dakota summers, she traveled to aid the sick, minister to the newborn or the dying, rejoice with the happy relief of convalescence, or comfort the bereft.

Her stature was small, she was a tiny woman, but she was mighty in spirit.  Though not entirely understanding, her patients and friends learned to respect her principals, and it became a standing joke to say, "She is coming, put the kettles on!"

Many times a weary doctor, worn out with the battle for life on a difficult case, drew a deep breath of relief at the advent of this small, calm, smiling woman, knowing that in her capable hands his work would be safe.  One early day physician, receiving tearful and heartfelt thanks for a life saved, paid her deserving tribute, "Rather thank this dear lady" he said.  "The doctor is the big gun but she is the man behind the big gun!"

Men and women, grandparents in their turn, recited her legend.  The stories of her exploits are many and varied.  One elderly lady tells of the birth of her first born child during the dreadful winter of '88.  Seven times on ski and snow shoe, our heroin made the perilous distance over deep snow and ice and through a raging blizzard before that baby made his reluctant appearance.

Another time during the breaking of the ice in the Missouri River, she crossed the river in a row boat helped by two American Indians, one of whom rowed the boat, the other fending off the swirling chunks of ice that threatened to smash the frail craft to kindling.  One small woman sat in the middle of the boat, no doubt she prayed.  She was needed on that farther bank and she went.

Many were the anxious eyes during those years that watched for her tiny figure, carrying her little black satchel.  A little black satchel of magical properties, for out of it came all sorts of comforts and necessities, and such an amazing supply of pepperming drops for "good children."

In her later years she became Grandma not only to her own grandchildren, but to the whole community.  She died in 1914 at the age of 81.  Of her living children (not sure the date of this article), one son lives in Selby, South Dakota, one in Bremerton, Washington and one somewhere in California.  Across half of the world, from Bergen, Norway to a pioneer community on the South Dakota Prairie, our heroin carried her gift of service in her heart.  A Florence Nightingale of the Prairie, with a little black satchel in her hand."


An amazing story, and no doubt one of millions brought to this country by immigrants who came here from every part of the world.


One of my longer posts and thank you for taking the time to read.  Have a great day! 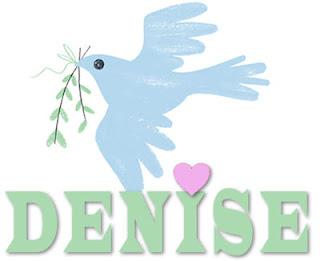