The National Air and Space Museum in Washington DC 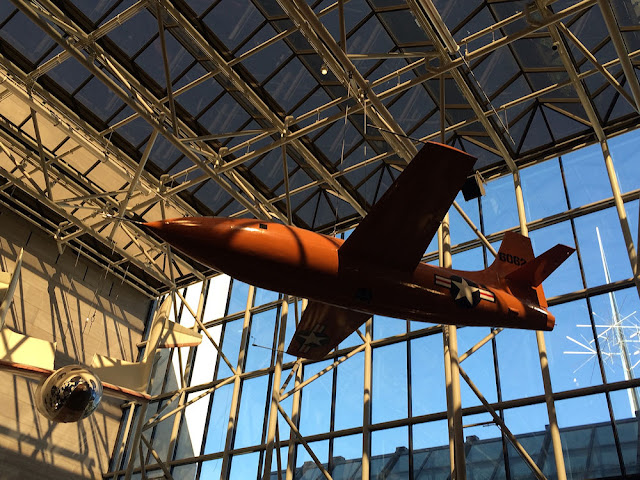 There is always plenty to see when we take a trip into Washington DC.  This day we were meeting up with Gregg's cousin and her husband who were in town attending a conference.  Their time was tight but we popped into the city so that we could see them before they had to go off to their next event. 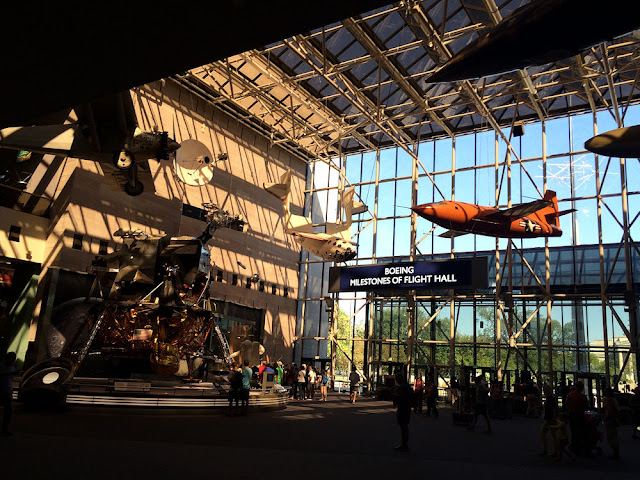 Because we decided to go in early and didn't have as much traffic as we thought, we had time on our hands before we met up.  We were not far from the Air and Space Museum, which was great because it had been a couple of years since the last time we visited this particular museum. 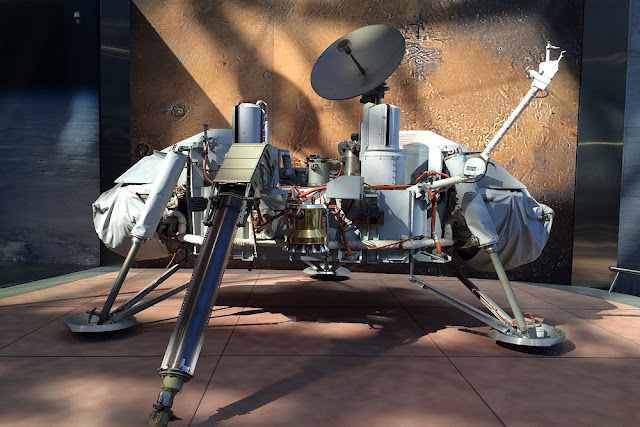 Above is the Viking Lander.  I took a photo of the explanation which is below.  Sorry but I didn't get it all in frame, and if you enlarge the photo you should be able to see it a little more clearly. 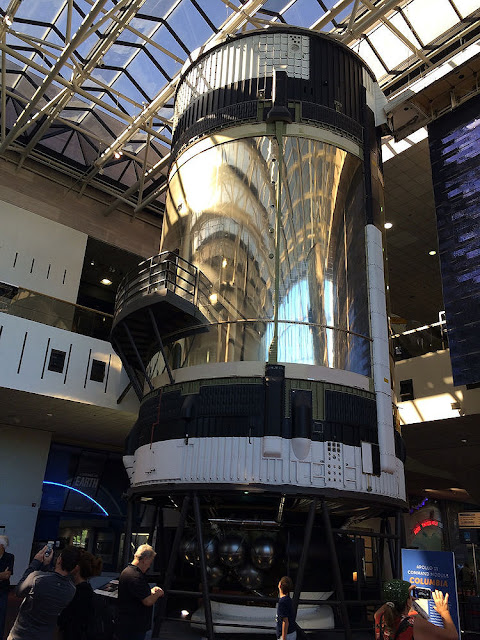 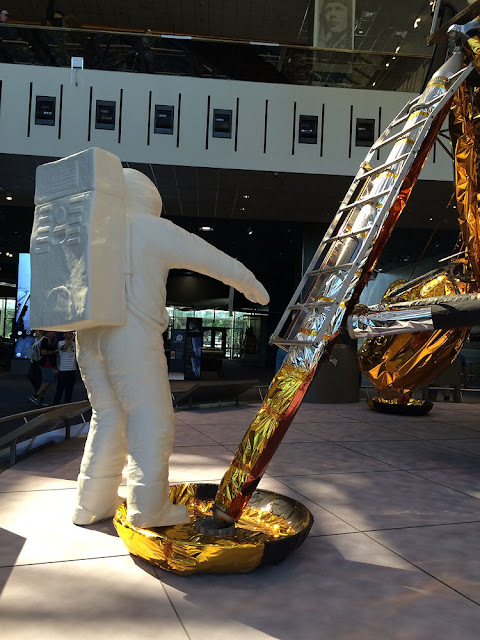 I moved to the States just before the museum opened in 1976, and I remember being in total awe of all the flying machines, including those launched into space. 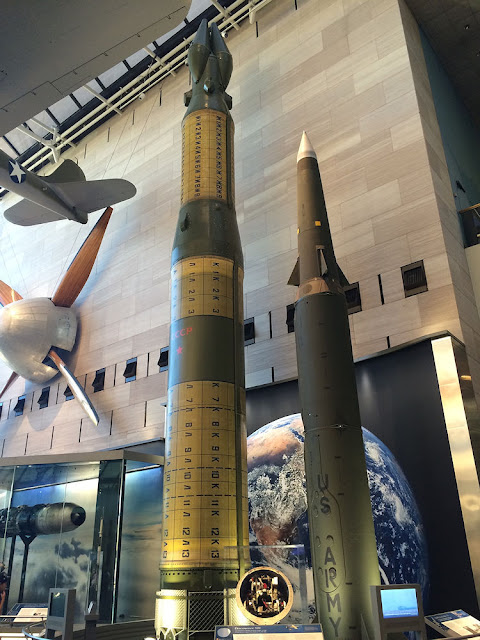 It also has a mock-up deck of an aircraft carrier where you can be piped on board, and see planes land on a huge screen, almost like being there.  We didn't check that out this time. 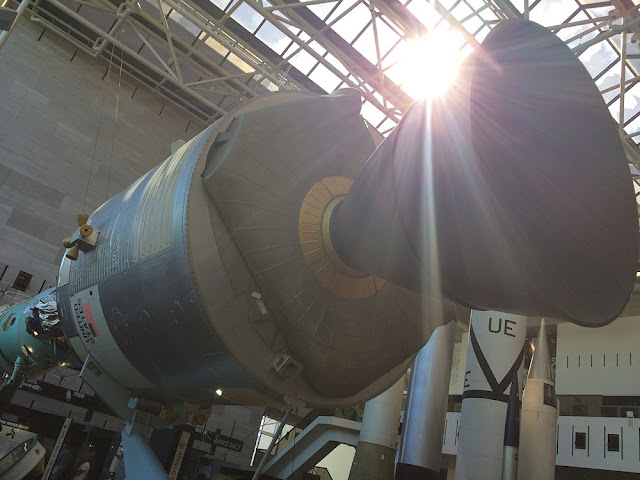 I am not sure what the spaceship is above but below is.... 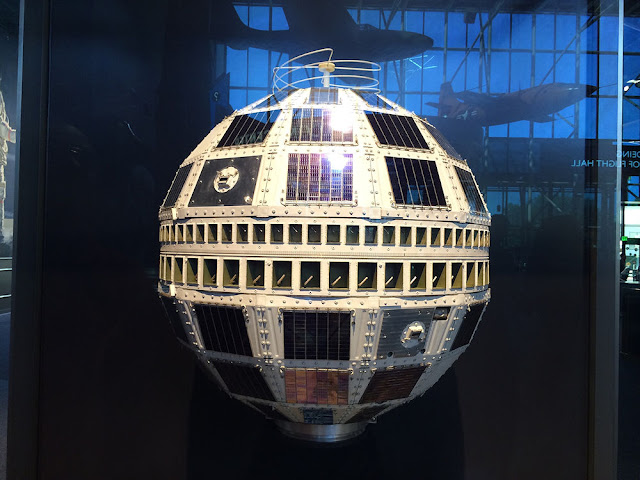 As we walked outside there were beautiful skies overhead. 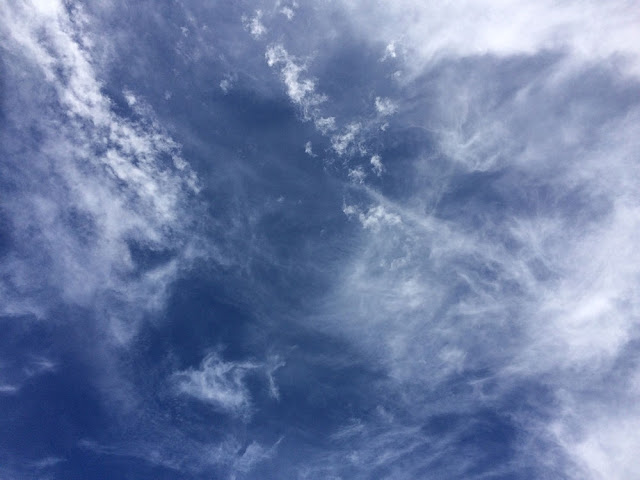 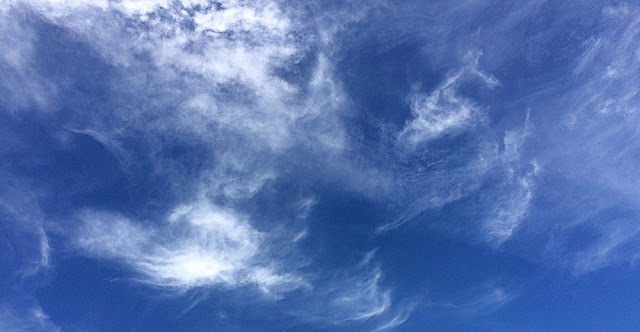 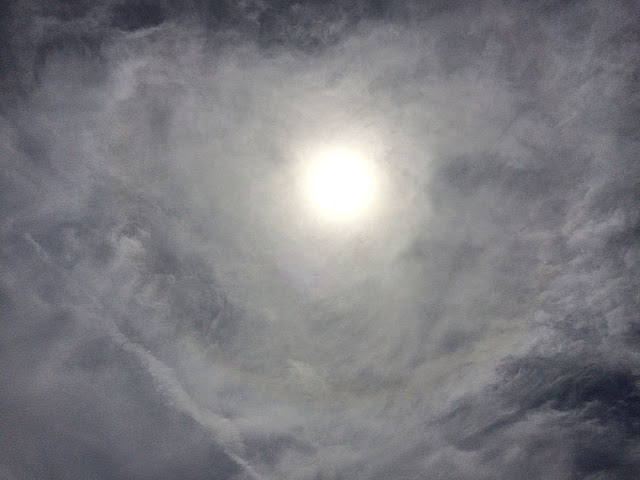 With many thanks to our hosts of the following memes, which I am joining in with today.

Jesh at Seasons
Tom at Tuesday's Treasures
N.C. Sue at Wordless (on Tuesday) at Image-in-ing
Betty at Wednesday Around the World
The team at SkyWatch Friday

Posted by DeniseinVA at 7:09 PM