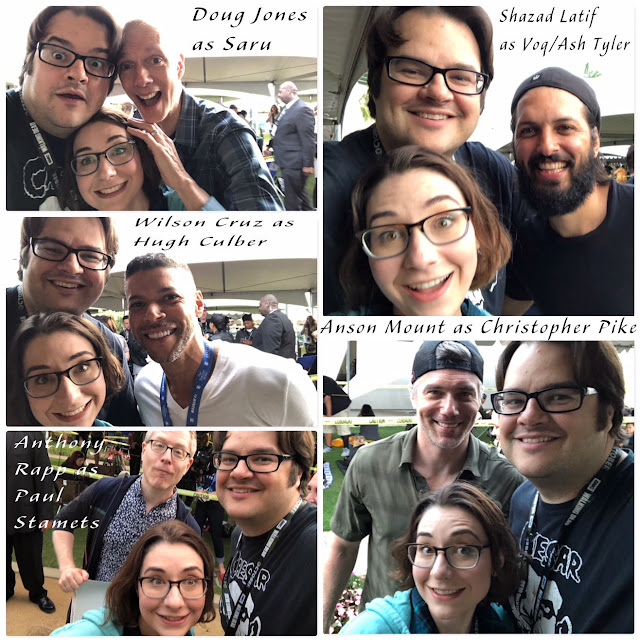 Our son and daughter-in-law have just returned from their annual trip to Comic Con in San Diego.  They always have a great time, attend  Comic Con and then have a few days to look around San Diego and Los Angeles.  They said I could share so above you can see a photo of them meeting the cast of Star Trek: Discovery, which will soon be showing its second season.  They had spent a long time waiting for everything to open up, and early in the a.m. the actors came around handing out doughnuts to people in line.  Son and daughter-in-law said they were great and fun to talk to.  Anson Mount is a new addition to the crew.  He plays Captain Christopher Pike, the role that Jeff Hunter had years ago.  Doug Jones in the first photo also played the Amphibian Man in last year's Shape of Water. 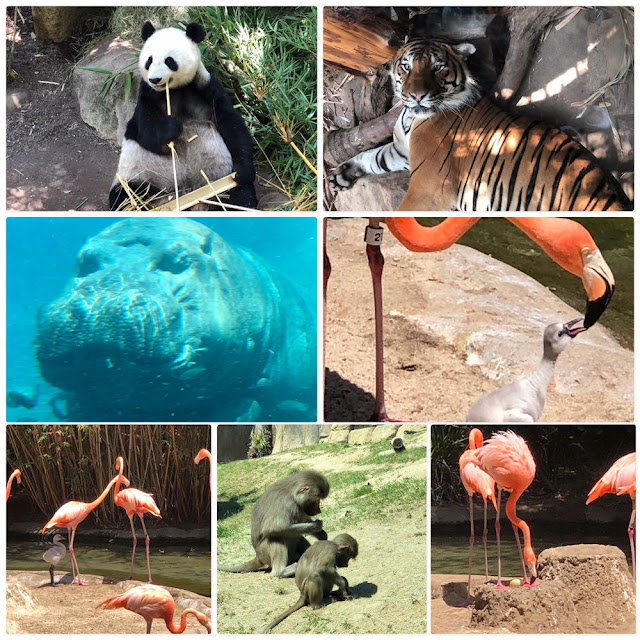 Another favorite place they go to is the San Diego Zoo.  This time the flamingoes were having babies, and there were eggs on mounds, tiny chicks and larger chicks walking around.  They stayed for a long time near the flamingoes.  They also were interested in the Baboon enclosure where there were two factions at war with each other.  They said the noise was horrendous but it was more posturing than anything else and they soon went their separate ways.  There were a few babies there too.  They also enjoyed Otis the hippo who was born in the 70s.  Otis put on quite a show under water apparently. 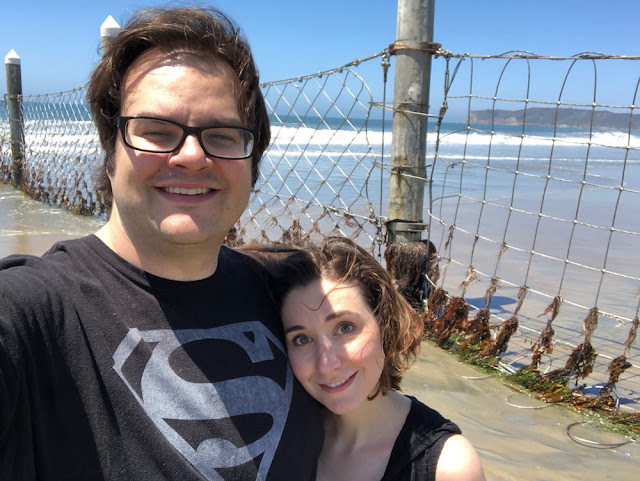 They went no further! 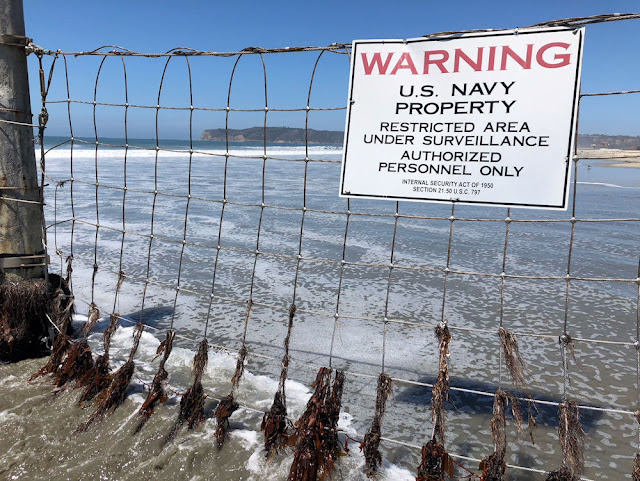 Another favorite of theirs is Coronado where they always have brunch at the Hotel Del Coronado. 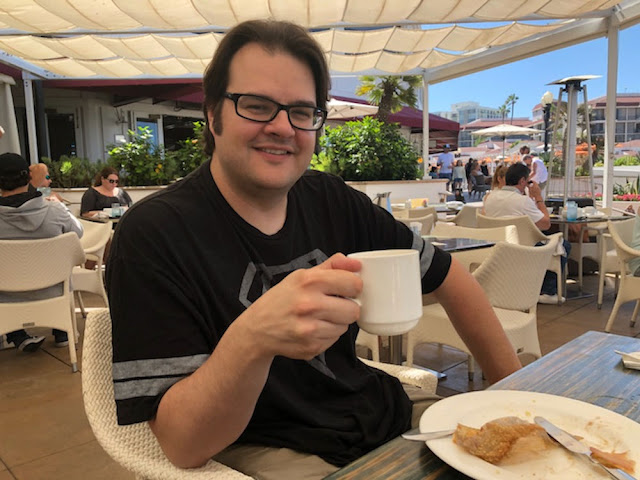 We used to take our son there as a little guy when we lived in San Diego.  When we had visitors we always took them for brunch at the hotel. 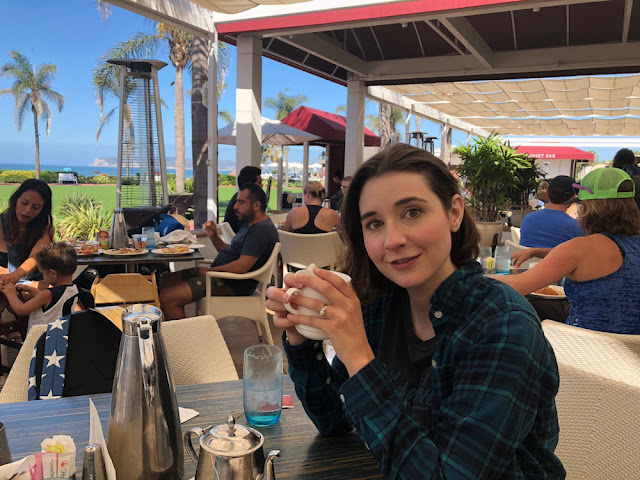 This is their house they said and laughed. Maybe in our second lifetime. 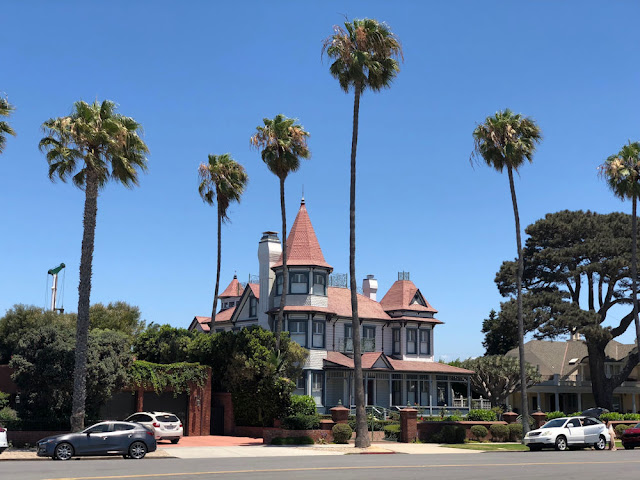 These photos brought back a lot of great memories, as we also loved walking around Coronado all those years ago.

My thanks to the Star Trek cast for stopping by and making their day.

Posted by DeniseinVA at 8:15 AM