VIRTUAL TRAVELING WITH THANKS TO...

my niece and nephew across the Pond.  They recently took a vacation into Austria, and my niece was very sweet letting me share her photos.  They went on an 8-1/2 mile hike through very picturesque scenery, finding several mountain sheep along the way. 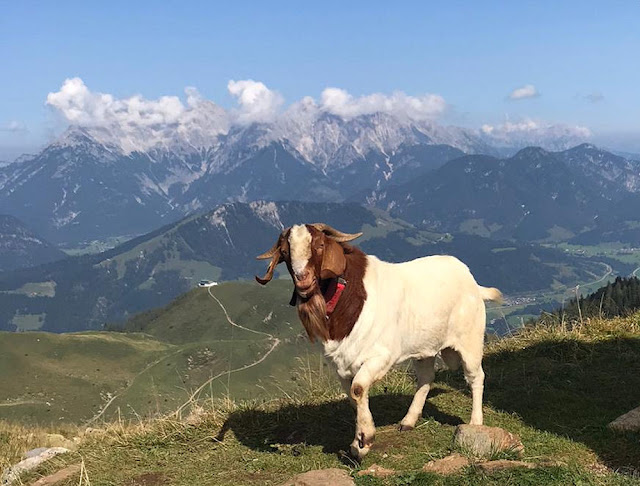 as well as young reindeer? 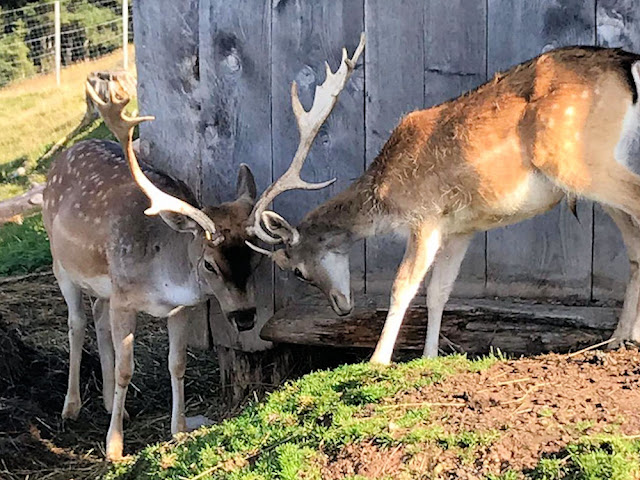 And not to forget the spectacular scenery. 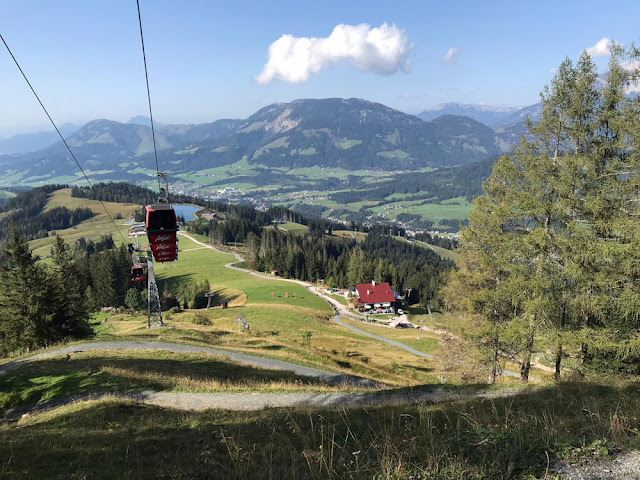 and did I mention sheep? 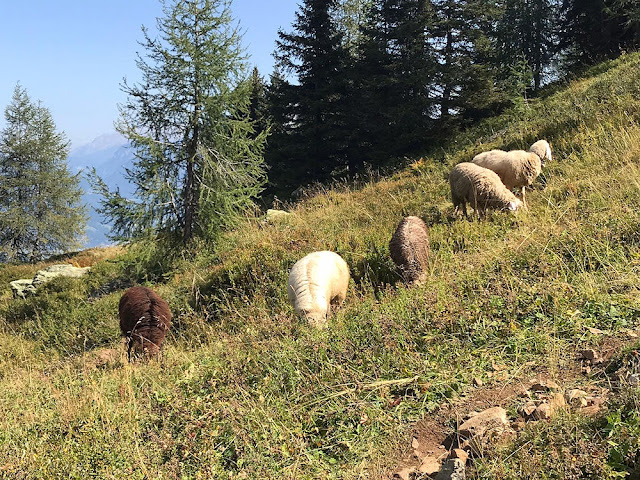 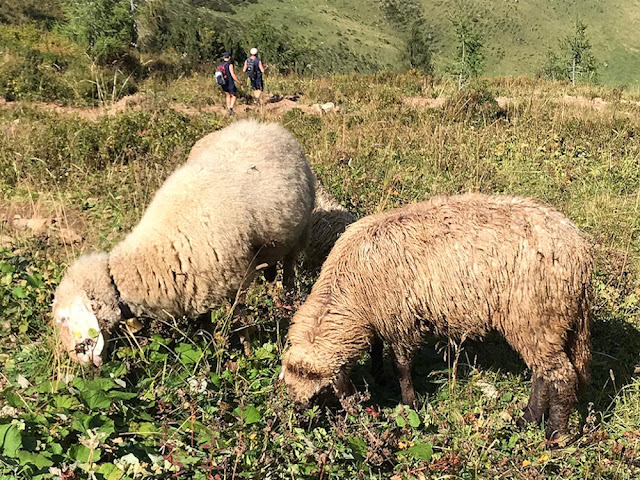 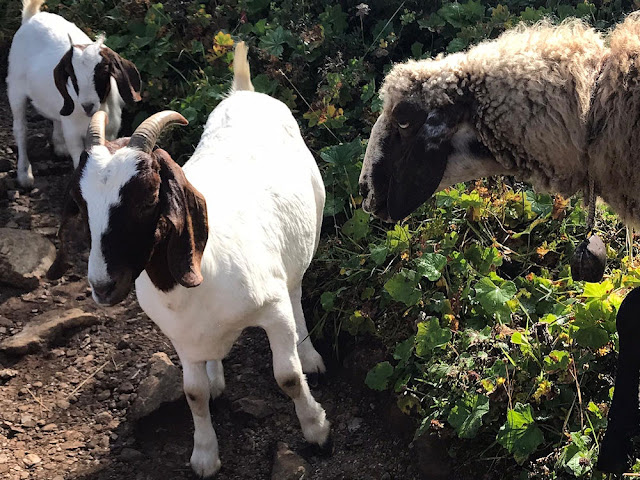 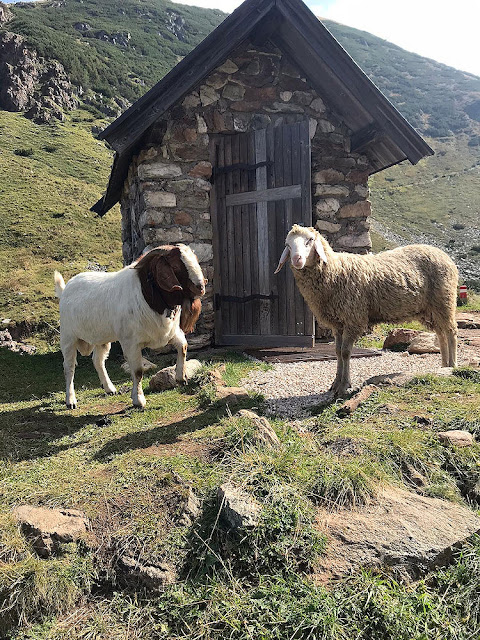 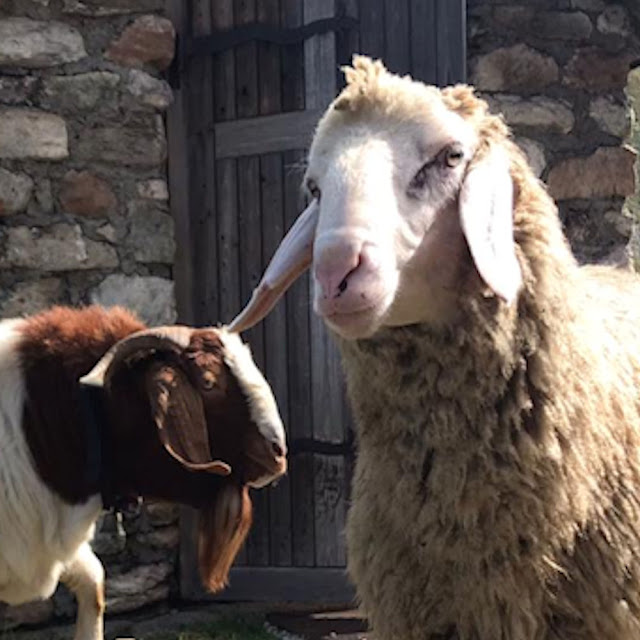 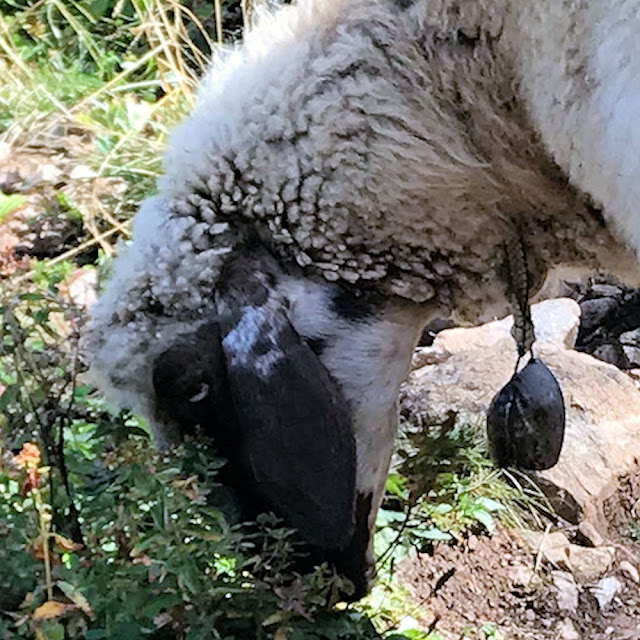 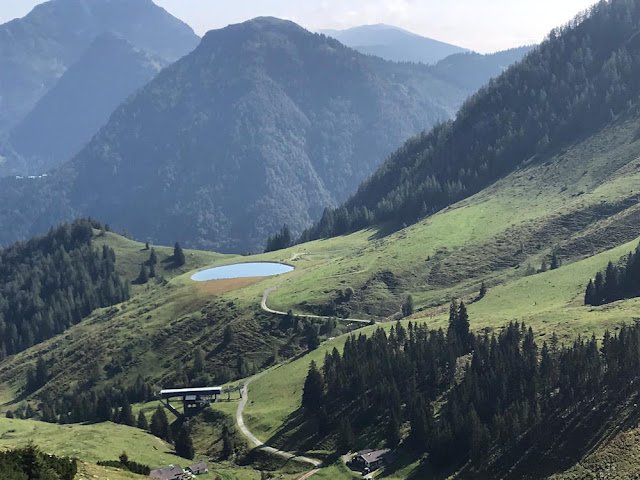 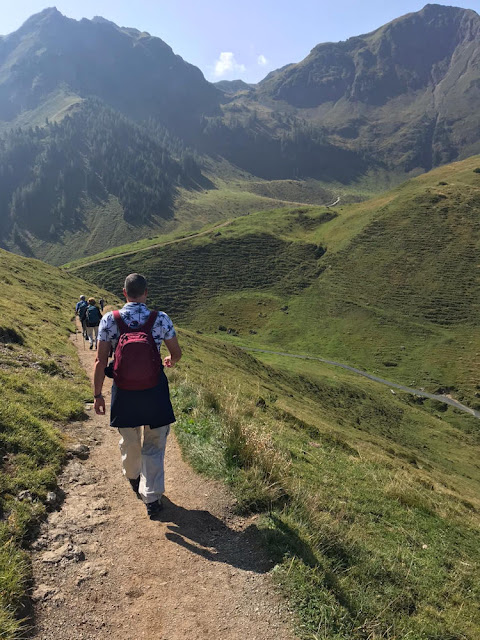 I found a few interesting facts about Austria.
The name "Austria" derives from a Germanic word "austro" which means "east".
The Austrian flag is one of the oldest national flags in the world.
The sewing machine was invented by Austrian Josef Madersperger.
Approximately one quarter of the population of Austria lives in Vienna.
Vienna has the oldest zoo in the world which was founded in 1752.
Austria is known for its mountain railways and trains, such as the Giselabahn.
Ferdinand Porsche, the founder of the German sports car company "Porsche", was from Austria.
Former Hollywood actor Arnold Schwarzenegger grew up in Austria.
62 percent of Austria is covered by the Austrian Alps
and lastly,
the first postcards used were in Austria.